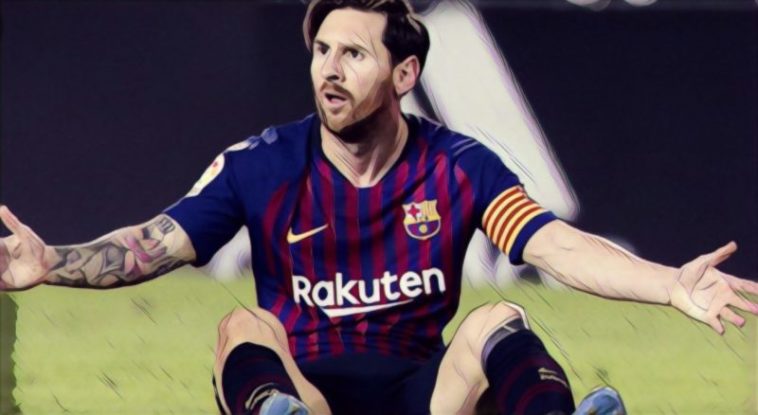 Due to a “lack of support” Barcelona’s scheduled overseas fixture against Girona has been cancelled. The contentious match, which was due to take place in Miami’s Hard Rock Stadium, had opened up a fissure between several different parties.

Hostility toward the plan came from the Spanish Player’s Union and Fifa, whilst La Liga Chiefs on the other hand, were all for it. The abrupt cancellation of the fixture, will have caught the attention of club director’s everywhere. The match in Miami may be off, but La Liga’s plans are far from dead in the water.

The Spanish Football Federation has pulled the plug after their president, Luis Rubiales, stated that not one governing body connected with the fixture, had given it’s consent. Fifa and Concacaf are known to be united in opposition, with some officials even claiming they are yet to be officially approached about the proposal.

Rubiales is known to be hostile to the idea of club’s playing domestic fixtures outside of Spain and has gone toe to toe with Javier Tebas, the La Liga Chief, on the issue. He recently told Rueters:

“When I played for Levante we avoided relegation thanks to earning a draw at home to Barcelona. Playing at home was fundamental to that,”

The Spanish Players Union also share their president’s views on the sanctity of their domestic game. In September, they voted en masse, against the proposed US fixture in a show of strength that came as an unexpected body blow to La Liga’s ambitions. It may also serve a warning to other big leagues with similar ambitions.

Against such hostility, the plans have ground to a halt, for now. However, La Liga’s ambitions are unlikely to be permanently shelved.

They are adamant that their project is centered around growing the brand and value of their league. However, given the huge potential for tapping into and growing new revenue streams in The States, you can see why they are prepared to take on Fifa and their own football federation to force this through.

The revenue and broadening markets for the giants of La Liga will undoubtedly have whet the appetites of Real Madrid and Barcelona. La Liga’s chiefs though will be all too aware of their desire and need for constantly growing revenue.

Tebas’s people have talked about splitting the revenue from their proposed foreign fixtures, between all forty of the clubs in Spain’s top two divisions. Despite this communal notion, there is clearly so much more to be made from this by the likes of Barcelona and Real Madrid.

The desire to grow La Liga’s brand and steal a march on the Premier League is sincere. But Tebas will clearly see an opportunity to piggyback on the back of the giant brands of Los Blancos and Los Culles.

They command huge global fan bases and would be the most useful of tools to help grow the La Liga brand, in a vast new market.

A fifteen year plan to air a game in The US and the potential spoils it could yield, means this plan is far from dead and buried. Tebas’ desire to elbow his way to front if the queue, ahead of the Premier League big boys, will surely inspire him and his fellow La Liga officials to take on The Spanish FA and whoever else opposes them.

What’s also obvious is that the Premier League’s current big six clubs, will be watching with great interest, as to what happens next in this Spanish saga. Their Spanish counterparts may have lost the first skirmishes, but this is a fight that’s unlikely to go anywhere any time soon.