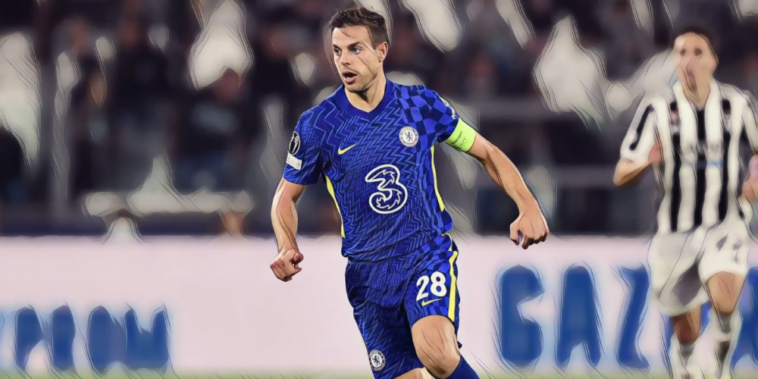 Barcelona are ‘confident’ of signing Cesar Azpilicueta this summer as the club pursue a free transfer move for the defender.

Azpilicueta is out of contract at Chelsea at the end of the season and has failed to agree terms on an extension, with Barcelona hopeful of securing the free transfer signing of the Spain international.

The 32-year-old has been with the west London side for a decade and has made 456 appearances for the club in all competitions, winning two Premier League titles and the Champions League amongst his major honours.

Goal are reporting that Barcelona are keen to add experience to their backline this summer and are ‘confident’ of sealing a deal for the full-back, with the Catalans prepared to offer Azpilicueta a deal longer than the one-year extension on offer at Stamford Bridge.

The departure of the club captain could be one of several in the Blues’ defensive ranks this summer, with both Antonio Rudiger and Andreas Christensen also out of contract this summer.

Chelsea have failed to agree terms with the duo at present with a host of leading European clubs currently monitoring the situation of the centre-backs.

Christensen has also been linked with Barcelona and Bayern Munich, whilst Real Madrid are rumoured to be interested in bringing Rudiger to the Spanish capital.