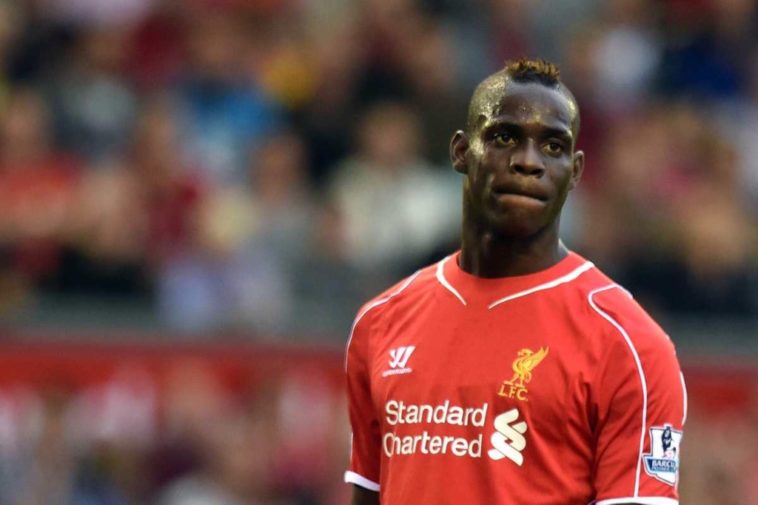 Mario Balotelli will be leaving Liverpool this summer but could be about to make a shock move to the English Championship.

The striker is not a part of Jurgen Klopp’s plans for the coming season and is looking to offload the Italian, but finding a potential buyer is not proving an easy task.

The striker comes with high pedigree, playing for Inter Milan, AC Milan, Manchester City and Liverpool, where he has won three Serie A titles, one Premier League title and a Champions League winners medal throughout his career.

However he has recently spoken to his former boss Jose Mourinho about a transfer who has told time to lower his demands and change his attitude, something that has led to speculation that he could be about to join Championship outfit Wolverhampton Wanderers.

The Midlands club have recently been taken over by a Chinese consortium who have close links to Jose Mourinho’s agent, Jorge Mendes, which could help get the deal over the line.

Balotelli has just one year left on his contract at Liverpool, who are willing to terminate his contract if they cannot find a buyer, but are unlikely to demand a large fee from any potential suitors for the Italian striker.