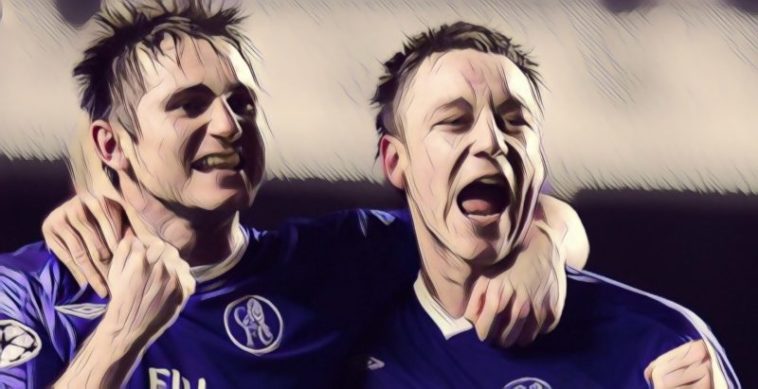 Chelsea captain Cesar Azpilicueta has discussed the captaincy qualities of John Terry and Frank Lampard, describing the pair as ‘winners’.

Azpilicueta took over the Chelsea armband in the summer following the departure of Gary Cahill, the Spaniard currently the club’s longest-serving player having joined from Marseille back in 2012.

Speaking in an interview with chelseafc.com, Azpilicueta discussed some of the Blues captains that he worked with during his time at Stamford Bridge, and when discussing former Blues skipper Terry, he was full of praise for his leadership qualities and winning mentality, while also mentioning current manager Lampard.

“The first day I arrived he was ready to help me if I needed anything,” the 30-year-old said.

“I could see every day in training sessions his mentality, his way of competing. When I arrived Chelsea had just won the Champions League and all the trophies before that, but he still had this ambition and this hunger.

“It was the same with Frank when he captained. It’s something that tells you a lot. They were winners. They wanted to win in every training session and every game.”