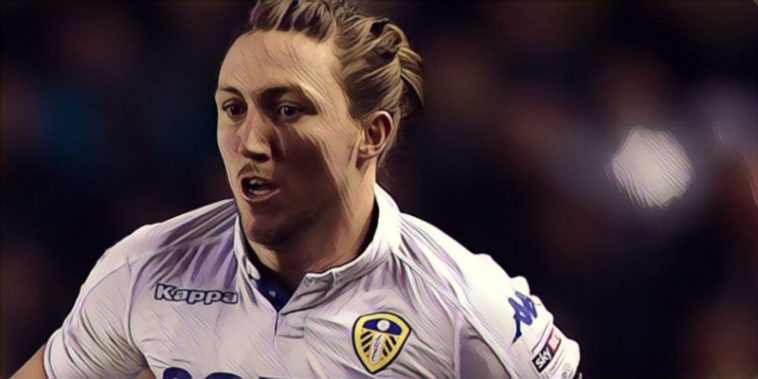 Leeds United right-back Luke Ayling has hailed the club’s “truly amazing” supporters as the Yorkshire side push for promotion to the Premier League.

Ayling, who has recently bounced back from a serious knee injury, has captained The Whites seven times this season, as they continue to stride towards a return to the big time under Marcelo Bielsa.

The defender has been full of praise for the Elland Road faithful, who continue to follow the club in vast numbers, despite over a decade of uncertainty at the club.

“From when I first came, more and more supporters have been coming every week and it is a sell out every week now.’’ Ayling told leedsunited.com.

”It’s truly amazing how the fans back us here and the players feel that. Hopefully we can go on another good run now.”

Ayling joined Leeds in 2016 for £750,000 from Bristol City, after he helped the Ashton Gate club achieve promotion to The Championship.

The 27-year-old has featured regularly under Bielsa and will hope he can repay the fan’s passionate support with promotion at the end of the season. The former Arsenal academy player is expected to be in Leeds side this weekend. as they travel to Stoke City, where they will hope of maintaining their lead at the top of the table.