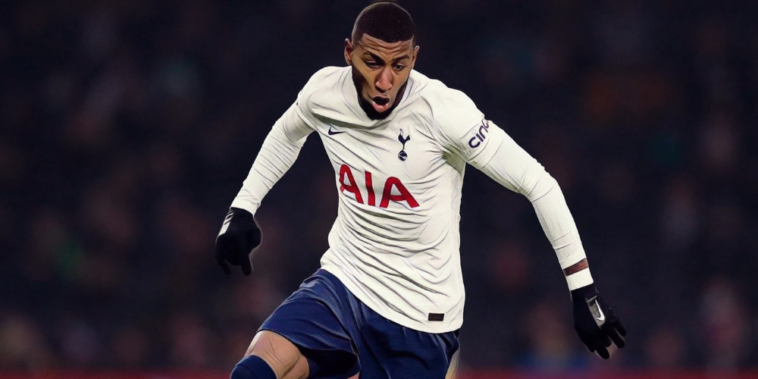 Diego Simeone is keen to strengthen his options at full-back this summer and has identified the 23-year-old as a transfer target following a mixed first season in the Premier League.

Spurs signed the Brazilian from Barcelona in a deal worth €25m last summer, but he has struggled for consistency during an indifferent debut campaign in north London.

Marca are reporting that Emerson is open to the idea of returning to Spain and signing for Atletico, who were interested in a deal for the right-back before his switch to Spurs.

Inter Milan are also believed to have contacted the defender over a potential move, though Emerson’s preference would be a return to La Liga after an impressive spell on loan spell at Real Betis.

Emerson – who has won seven caps for Brazil at international level – has made 17 league starts for Spurs this season, providing one assist.

Atletico Madrid are also understood to be considering Aston Villa’s Matty Cash as another right-back option, though Emerson’s experience of Spanish football makes him the leading target for the La Liga champions.