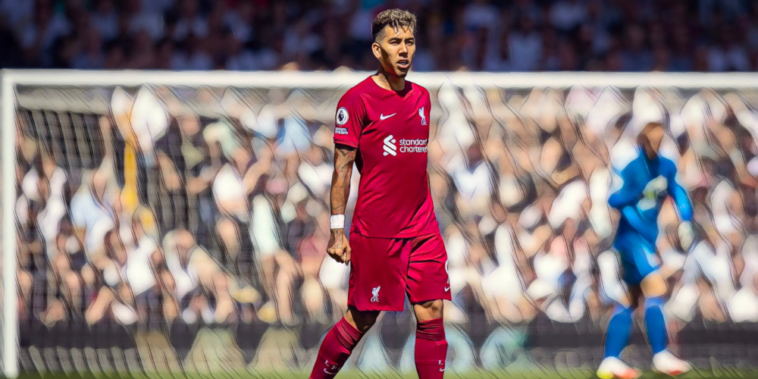 Atletico Madrid are considering moves for Roberto Firmino, Marcus Rashford and Leandro Trossard as the club look to add a versatile forward to their squad for next season.

Each are out of contract next summer and, according to Spanish outlet Fichajes, Atletico are monitoring the situation of the Premier League trio as Diego Simeone seeks cost-efficient additions.

Firmino’s future at Liverpool is uncertain as the 30-year-old approaches the end of his deal at Anfield. The Brazil international has lost his place as an undisputed first choice at Liverpool following the arrivals of Diogo Jota and Darwin Nunez and could choose to leave in search of a new challenge.

Jurgen Klopp’s team are understood to be open to a new deal for Firmino however, who has scored three goals in four Premier League starts so far this season.

Atletico are also considering moves to sign Rashford and Trossard. Rashford’s deal expires next summer, though Manchester United are understood to hold an option to extend for a further season. The England international has impressed under Erik ten Hag in recent weeks and the Dutchman has insisted that Rashford is a part of his long-term plans at Old Trafford.

Brighton also possess an option to extend Trossard’s contract for a further season and are expected to do so. The 27-year-old scored eight league goals last term and has impressed in a variety of roles across the final third for the Seagulls.