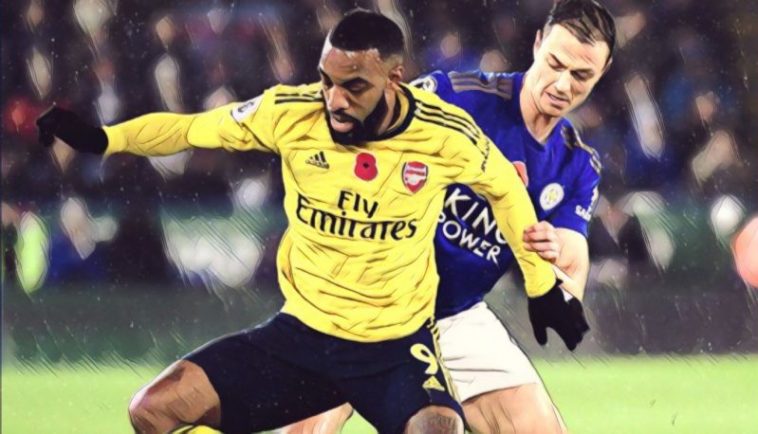 Atletico Madrid remain interested in a deal to sign Alexandre Lacazette from Arsenal and are prepared to offer three players in exchange for the forward – but not reported Gunners target Thomas Partey.

Atletico have been long-term admirers of the France international and previously tried to sign Lacazette during the forward’s time at Lyon, only for a transfer-ban to halt their plans and see the star head to the Premier League with Arsenal.

According to Marca, however, the Spanish side are prepared to renew their interest this summer as they seek to bolster a forward line which has failed to fire of late, with just Alvaro Morata registering double figures for league goals last season.

Lacazette’s selfless style is likely to appeal to Diego Simeone and Atletico are reportedly prepared to offer players as part of a package to entice the forward to Spain, the likes of Thomas Lemar, Angel Correa and Vitolo all viewed as potential makeweights.

Edinson Cavani, Luis Suarez and Gonzalo Higuain are amongst the leading forwards available for transfer this summer and have all been linked with the Wanda Metropolitano, though the wage demands of each of those players make a move to Atletico unrealistic given the club’s relative lack of resources.

Lacazette’s position at Arsenal has also been questioned of late with the emergence of Eddie Nketiah and Gabriel Martinelli giving Mikel Arteta options in attack, and the north London outfit could be open to the sale of the 29-year-old should they receive a suitable bid from Spain.

Arsenal remain interested in signing Thomas Partey from the capital club but Atletico remain resistant to allowing the Ghana international to leave, though the Gunners have the option of triggering the midfielder’s well-documented release clause to secure his signing.