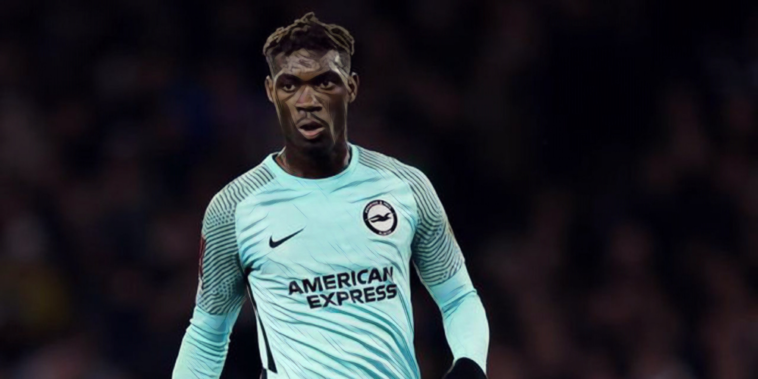 Aston Villa are set to renew their interest in Yves Bissouma this summer after failing with a bid for the Brighton midfielder last month.

Villa have been long-term admirers of the Mali international and saw a bid in the region of £35m rejected by the Seagulls during the January transfer window, but are ready to revisit a deal at the end of the season.

The Athletic are reporting that Bissouma remains the leading target for Steven Gerrard and his recruitment team, with an exit from Brighton expected in the summer as the 25-year-old reaches the final year of his contract at the Amex Stadium.

Villa will hope to sign Bissouma, who has also been linked with the likes of Manchester United, Arsenal and Liverpool, for a fee less than the £45m demanded by Brighton during the winter window.

The club had also considered a move for Rodrigo Bentancur last month as Gerrard sought reinforcements in midfield, but saw the Uruguay international sign for Tottenham from Juventus.

The search for a midfielder comes amid uncertainty surrounding Douglas Luiz’s future at the club with the Brazil international’s contract set to expire in 2023.

Villa are keen to secure a new deal for the 23-year-old, who has won nine caps for Brazil and formed part of the nation’s gold medal winning side at last summer’s Olympics.