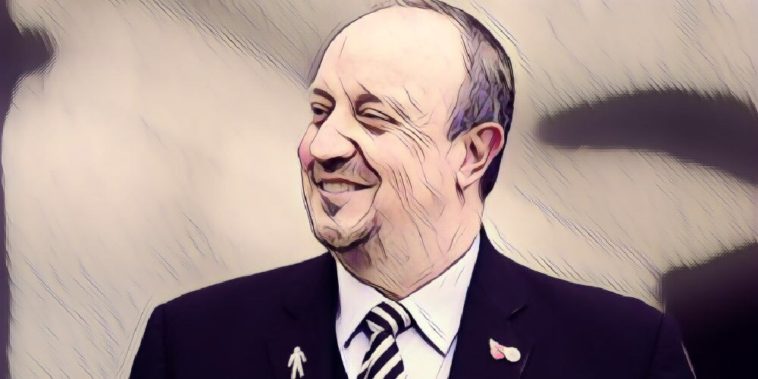 Rafael Benitez is expected to extend current contract with Newcastle United after the club’s record transfer fee was broken in January.

Newcastle landed Atlanta United star Miguel Almiron in a £21m deal just ahead of the deadline, completing Benitez’s most sought after target in the transfer window.

Owner Mike Ashley hopes the deal will be enough to convince the Spaniard to commit his future to the club, according to the Mirror.

Benitez current contract runs out in the summer, making Ashley all the more anxious to get a decision from the manager in the next six weeks.

The two men had been at loggerheads over the club’s lack of transfer dealings of late, with Benitez refusing to sign a new deal until Almiron was signed.

That deal was completed along with the loan signing of full-back Antonio Barreca from AS Monaco, leading Ashley to believe an agreement on a three-year extension will be forthcoming.

Barreca made his debut in the 1-0 loss to Spurs at the weekend, coming on as a sub with four minutes remaining, while Almiron awaits a work permit.