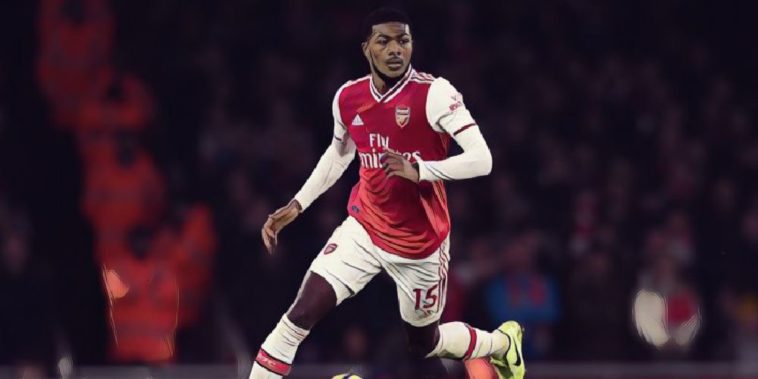 Mikel Arteta has ordered Ainsley Maitland-Niles to ‘put his head down and work hard’ if the youngster wants to regain his place in the Arsenal team.

Maitland-Niles has not featured in the Premier League since the draw with Sheffield United on January 18 and was named only amongst the substitutes for Arsenal‘s FA Cup fifth-round victory over Portsmouth on Monday night, Arteta opting to field Sokratis out-of-position at right-back ahead of the 22-year-old.

The academy graduate began Arteta’s reign in favour and started each of the Spaniard’s first five games in charge, though he has lost his place following the return of Hector Bellerin from injury and has not featured in the club’s past three Premier League matchday squads.

Arteta has now told Maitland-Niles he must work hard to regain his place, encouraging the full-back to prove his worth in training as he bids to earn a first-team recall.

“Ainsley needs to put his head down and work hard,” Arteta told his post-match press conference.

“Show me every day in training that he wants it more than anyone else, he wants to play for this club and fight for his place.”

Asked about playing Sokratis as a right-back, Arteta joked that while the Greek international isn’t particularly pleased with playing out-of-position, he praised him for having ‘the right attitude’.

“He moans a little bit because it is not his position,” he added.

“But for certain games, he is very helpful and he always has the right attitude and he has the qualities to play there in essential moments when we need him.”