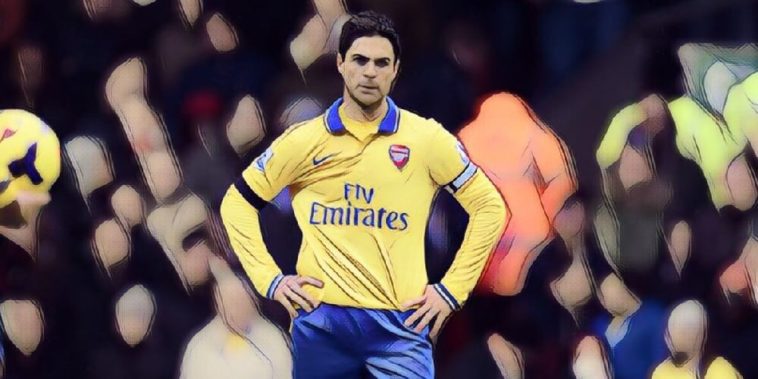 Mikel Arteta has discussed the unique atmosphere at Anfield, revealing the ground is the only stadium in which he froze as a player.

The Manchester City assistant says he was not surprised by the success of Jurgen Klopp’s Champions League winners last season, admitting he used to dread trips to face Liverpool during his playing career at both Everton and Arsenal, with the Gunners famously being beaten 5-1 at Anfield back in 2014.

“No [I was not surprised that Liverpool won the Champions League], because it is very difficult to beat them,” Arteta told Marca. “Also, in my playing career, Anfield was the only ground where in which I had the feeling of ‘pájara’, of being stuck.

“It happened to me with Arsenal, and we conceded five… You say: ‘I do not know what’s going on, stop the game, please, because I do not know where I am’.

“It’s hard to explain, but it never happened to me anywhere other than Anfield.

“Barça surprise me by the form of some of their goals, but at Anfield, you can concede five without knowing.

“Neither in Spain nor in Greece or Germany did I have that feeling. Not even in Old Trafford.”