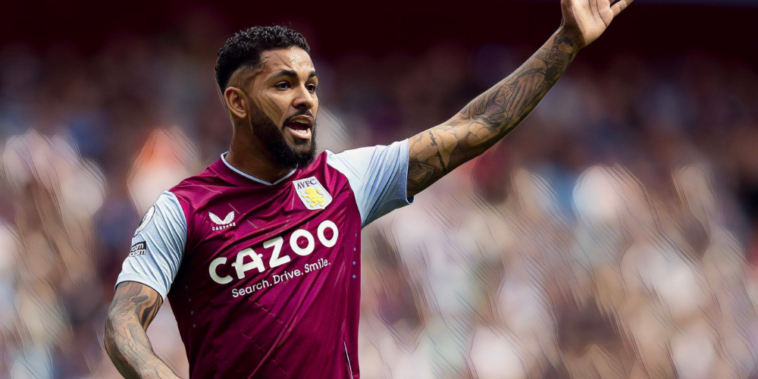 Mikel Arteta has discussed Arsenal’s interest in Douglas Luiz after the club failed with a deadline day move for the Aston Villa midfielder.

Arsenal failed with a late attempt to sign the Brazil international on Thursday, with the Gunners having three bids turned down for Luiz.

The north Londoners were willing to pay up to £25m for the midfielder, who has entered the final 12 months of his deal at Villa Park.

Speaking ahead of this weekend’s trip to Manchester United, Arteta spoke on the club’s failed pursuit of Luiz and admits further additions were desired after a number of departures this summer and injuries in central midfield.

“We had a lot of things still to do with squad. Look at the departures compared to what we’ve recruited,” Arteta told his pre-match press conference.

”The club has done a phenomenal job to bring players with the profiles we wanted. Unfortunately Tomo [Tomiyasu] got injured in the same place last time and Eleny has a long term injury. We had to react. We tried but have to bring in the right player for team and for club but didn’t manage to do that.

“It’s the team we have. For me it’s best squad and team I have available. There is nothing else we can do. We have an academy as well that we have to use and we will try to do that the best possible way.”