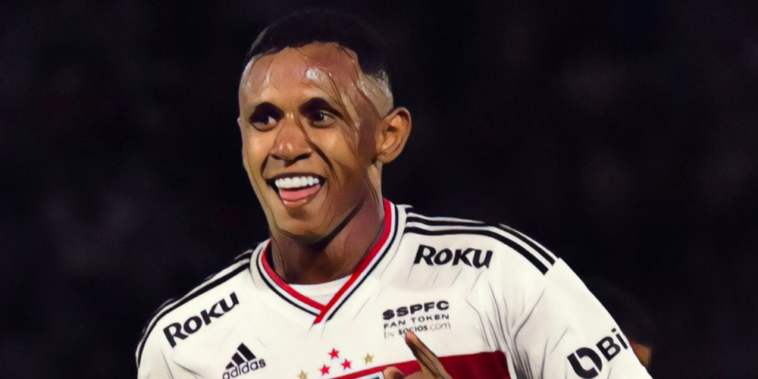 Arsenal’s move for Marquinhos has taken a twist after it emerged the Sao Paulo winger had signed a pre-contract agreement to join Wolves this summer.

Arsenal have agreed a £3m deal to sign the teenager from the Brazilian side, securing the prospect for a low fee as he reached the end of his contract at Sao Paulo.

However, the Gunners now appear to be heading towards a legal battle after it emerged Marquinhos has signed a pre-contract agreement with Premier League rivals Wolves, with the deal due to begin on July 14.

The Mail are reporting that Wolves believe they have a legally binding agreement to sign the 19-year-old when his contract expires on July 12.

Legal action against Arsenal, the player and Sao Paulo are all options for Wolves who are seeking advice on the matter, with the Brazilian club understood to have offered Marquinhos to the Gunners for a low fee in a bid to avoid losing the player for nothing this summer.

The situation has similarities when John Obi Mikel agreed a deal and was presented as a Manchester United player, only to go on to sign for Chelsea, with the Blues ending up paying £12m of compensation to the Red Devils.