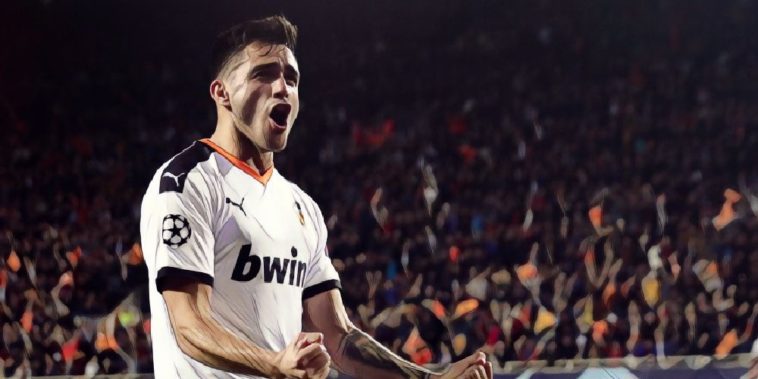 Arsenal are planning a move to sign Valencia’s Carlos Soler this summer with Mikel Arteta ‘keen’ to bring the midfielder to the Emirates.

The Gunners boss is believed to be keen to add to his midfield options and has identified Soler as a key target, Arteta a known ‘admirer’ of the 23-year-old who has established himself as a key figure at the Mestalla in recent seasons.

According to Sky Sports, Soler – who only signed a new four-year contract with the Spanish side in December – is unlikely to come cheap, though Arsenal are confident of securing the midfielder with Valencia needing to raise significant funds of around £36m in order to balance the books.

Soler has represented Spain up to U21 level and has made over 100 league appearances for Valencia, whilst he also helped the club to Copa Del Rey success last season.

Arteta is desperate to add several new additions to his squad as he bids to turn Arsenal into contenders for silverware, in what is expected to be a busy summer of recruitment at the Emirates.

The north London side have also been linked with moves for RB Leipzig’s Dayot Upamecano and Frankfurt’s Even Ndicka, with the Gunners seeking defensive reinforcements in addition to adding Soler to their midfield ranks.