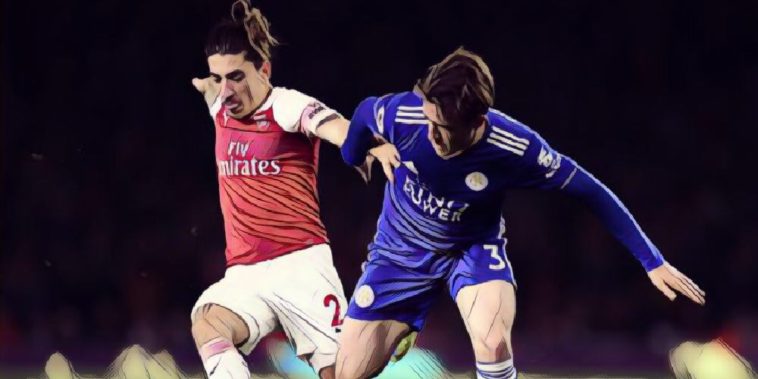 Atletico Madrid are keen on signing Arsenal full-back Hector Bellerin and are willing to send a player in the opposite direction in order to do a deal according to reports.

The Gunners are operating on a minuscule budget this summer after failing to qualify for next seasons Champions League, with reports claiming that Unai Emery will have just £40 million to spend on rebuilding his squad.

The Spaniard is thought to be trying to raise additional funds by selling off some of his squad, although so far, there has been no movement at the Emirates apart from players departing at the end of their contracts.

According to the Telegraph, La Liga runners up Atletico Madrid are interested in signing Hector Bellerin and are willing to offer Arsenal the chance to sign versatile forward Vitolo, a player who Unai Emery worked with during his highly successful spell at Sevilla.

The Gunners are reportedly on the lookout for a winger, with Yannick Carrasco having been linked, so the chance to work with Vitolo again could provide an opportunity to both raise funds and sign a player at the same time.

Bellerin was the subject of interest from Italian giants Juventus last year, although the Gunners’ £50 million valuation put them off, and the Telegraph suggest that that valuation will not have changed.

The Spaniard hasn’t featured for Arsenal since January after picking up a serious knee injury against Chelsea but is thought to be edging towards a return to fitness, although the Premier League opener on August 11th is likely to be too early for him.