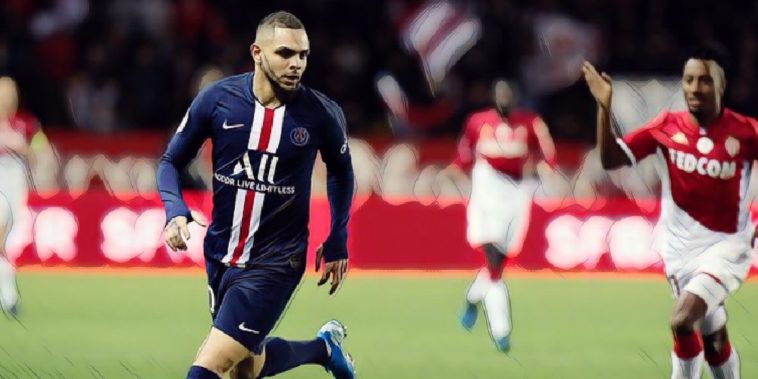 Arsenal look set to secure the signing of Paris Saint-German defender Layvin Kurzawa on a five-year deal, as Mikel Arteta makes his first signing since arriving at the club.

The Gunners are keen to bolster their defensive options and have been linked with a host of targets in recent weeks, though now look set to seal their first capture under Arteta’s management with the bargain signing of Kurzawa.

The France international is out-of-contract at the at the end of the season and has now opted to leave the French capital, the 27-year-old having found minutes limited under Thomas Tuchel, starting just six Ligue 1 fixtures so far this season.

According to the Express, Arsenal have now won the race for his signature, beating off competition from Inter Milan who had also expressed an interest in signing a player who plays primarily at left-back but can also operate centrally.

Kurzawa will move to the north London side in the summer unless an agreement can be arranged this month, the full-back leaving PSG after a four-and-a-half year spell that saw him win three league titles amongst a host of major honours.

Read – Rating every Arsenal signings made by Unai Emery