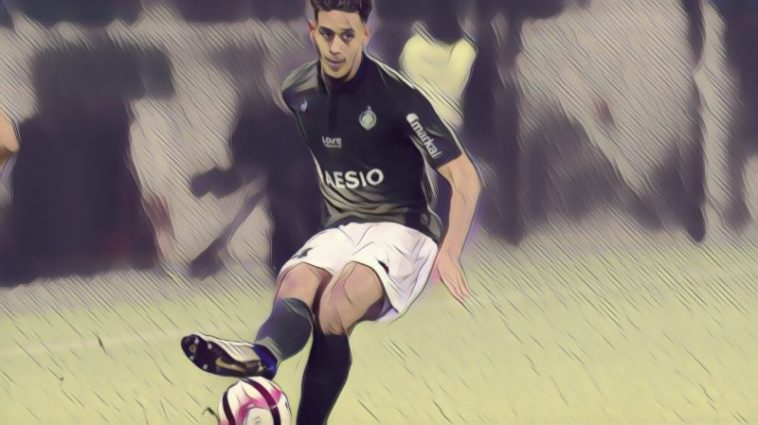 Arsenal look set to sign defender William Saliba from St Etienne this summer according to reports.

The 18-year-old has been on the Gunners radar for a number of months following his performances for the French outfit, making just 17 appearances in all competitions last season.

One sticking point in negotiations is believed to have been St. Etienne’s insistence that Saliba should remain with them on loan for a further year, while Arsenal were keen for him to move to the Emirates immediately.

However, reports today claim that it is the Ligue 1 club who have got their wish, with the France U20 international set to stay Stade Geoffroy-Guichard for a further 12 months before completing a £26.5m move to Arsenal in 2020.

Arsenal set to sign William Saliba, who will spend the coming season back on loan with Saint-Etienne.

Goal report that negotiations for the youngster have been ‘tough’, with the Gunners reluctant to cough up too much cash this summer for a player that they won’t get the benefit of for at least another year, especially considering the tight budget that Unai Emery has to work with this summer.

It is thought that Arsenal have just £40 million in the transfer kitty this summer, and are keen on signing Celtic full-back Kieran Tierney, thought to be valued at £25m.

They have also apparently lodged a £40 million bid for Crystal Palace’s Wilfried Zaha, although the Eagles are believed to want closer to £80 million for the wantaway Ivory Coast international.