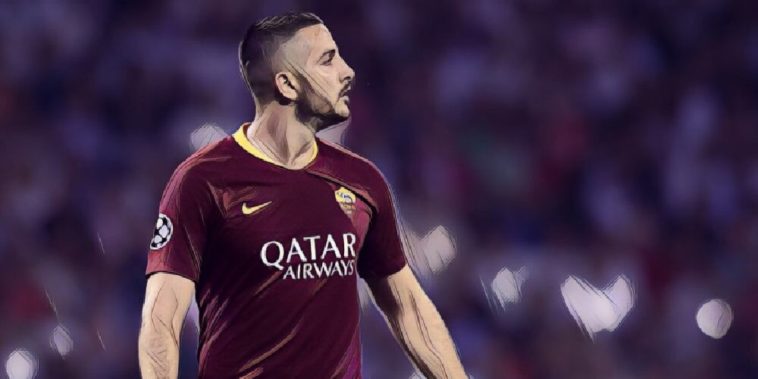 Arsenal are reportedly ready to activate the £32m release clause in the contract of Roma defender Kostas Manolas.

Unai Emery is desperate to strengthen his defensive options this summer and has targeted a move for the Greek international who has developed a reputation as one of Serie A’s finest defenders.

Roma had been in talks with Manolas regarding a new deal but have so far failed to agree new terms, with Italian outlet Il Messaggero reporting the 27-year-old could be set to leave the capital.

Both Arsenal and Juventus have expressed an interest in signing the central defender, and have indicated they would be willing to pay the £32m release clause in the player’s contract, while Manchester United have also been linked.

Arsenal‘s transfer plans will be severely determined by their success in the Europa League final later this month.

Should Emery’s side beat Chelsea in the final in Baku, they will secure qualification for next season’s Champions League and the Spaniard’s transfer budget will be substantially increased.

Whether Arsenal qualify for Europe’s premier competition may also affect their chances of signing Manolas, with the defender likely to want to move to a team who can guarantee him Champions League football.

See also: Emery reveals how he will prepare Arsenal for Europa League final