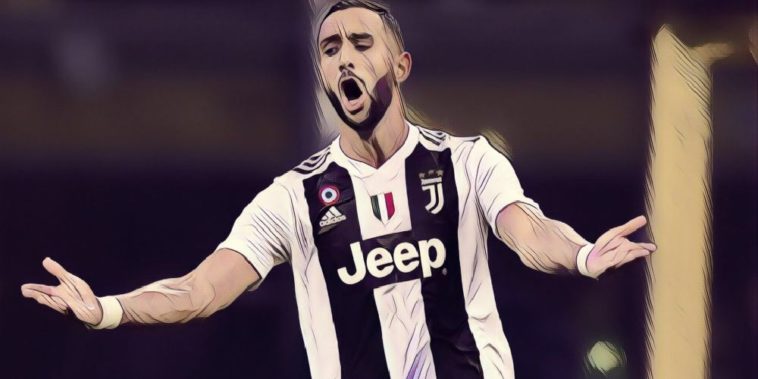 Arsenal are considering a move for Juventus defender Mehdi Benatia according to reports in Italy, a move which could see Aaron Ramsey move in the opposite direction.

Ramsey will be leaving the Emirates at the end of the season after the Gunners rescinded the offer of a new deal for the Wales international.

The availability of a top midfielder on a free transfer has alerted a number a number of top Premier League and European clubs, with Juventus recently confirming their interest.

There have been some unconfirmed reports that Ramsey has already signed a pre-contract agreement with the Serie A champions ahead of a free transfer in the summer, but reports from Italy today suggest that he could in fact make the move this month.

Italian publication Gazzetta dello Sport have said that Arsenal boss Unai Emery is interested in Juve centre-back Mehdi Benatia as he looks to solve the clubs defensive frailties, and could allow Ramsey to join the Bianconeri this month if the 31-year-old defender were sent in the opposite direction.

Benatia has reportedly asked to leave the club this month, with AC Milan also thought to be interested in the Morrocan’s services.