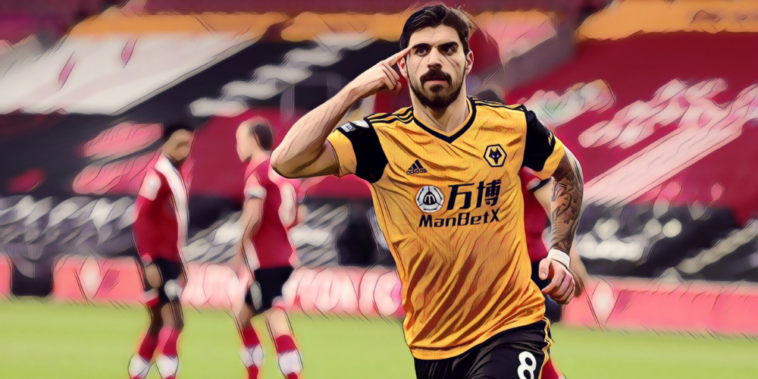 Arsenal are set to make an opening offer for Wolves midfielder Ruben Neves, as Granit Xhaka edges closer to signing for Roma.

Xhaka is nearing a £15m move to Roma following interest from the Italian side, with Jose Mourinho having made the signing of the Switzerland international a priority following his appointment at the Stadio Olimpico.

The 28-year-old made 45 appearances in all competitions for Arsenal last season but has been allowed to depart as Mikel Arteta restructures his squad at the Emirates, with the funds set to be utilised in a bid for Wolves star Neves.

Neves is ‘open’ to leaving Wolves this summer after four seasons at Molineux, whilst the Premier League side are prepared to sanction his exit in a bid to raise funds for their summer recruitment.

According to the Telegraph, Wolves will demand a fee of around £40m for the Portugal international, who is currently with the national squad ahead of Euro 2020.

The 24-year-old has been a key player in the club’s rise from the Championship to an established top-flight outfit, though will be allowed to move on as transfer funds are raised for incoming manager Bruno Lage, who is expected to be named as Nuno Espirito Santo’s successor.

Neves is understood to previously have been a target for Manchester City during Arteta’s spell on the coaching staff at the Etihad and the Arsenal boss believes the midfielder’s qualities can compliment Thomas Partey as he overhauls his options in the centre of the pitch.