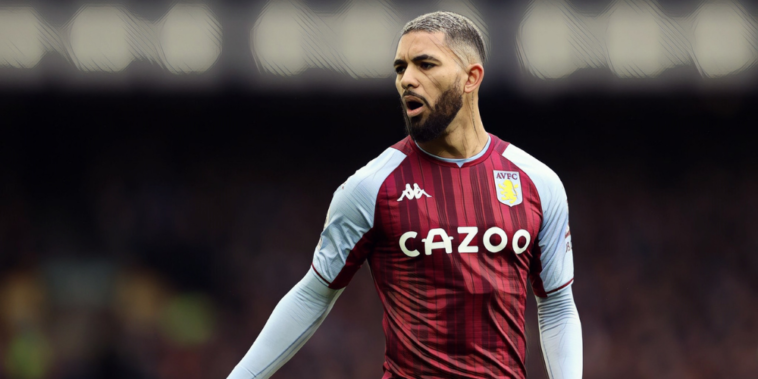 Arsenal are not ‘completely out of the picture’ in the race to sign Bruno Guimaraes, but are considering Aston Villa midfielder Douglas Luiz as an alternative.

Guimaraes has been reported as a transfer target for the North London side, though Newcastle have emerged as favourites for the Brazilian despite Lyon having denied reports that a fee had been agreed between the clubs.

Newcastle are hopeful of concluding a deal for the midfielder worth in the region of €40m (£33.5m) as Eddie Howe looks for further signings in the final days of the transfer window.

Evening Standard sources are reporting that Arsenal are ‘not completely out of the picture’, but it would take a significant turnaround in events for the Gunners to secure a deal for the Brazil international.

Mikel Arteta is instead considering a move for Villa’s Luiz, having been familiar with the midfielder from his time at Manchester City.

Luiz spent time with City without making a senior appearance and has impressed since signing for Aston Villa in 2019, making 94 appearances and earning nine caps for Brazil at international level.

Villa have reportedly already rejected a £30m bid for the 23-year-old from an unnamed Premier League club this month, though the offer did not come from Arsenal.

Luiz has less than 18 months remaining on his deal and is yet to sign a new contract, whilst Villa are in the market for midfield reinforcements this month and have been linked with Juventus’ Rodrigo Bentancur.

Arsenal could face an active final few days of the window with the Gunners also interested in signing a centre-forward before the deadline next week.