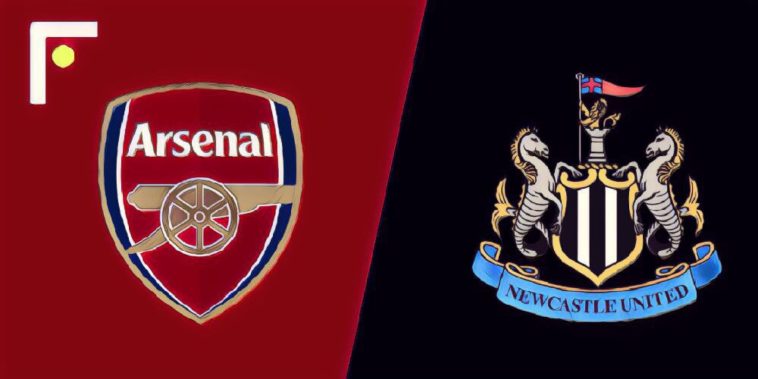 Arsenal host Newcastle on Monday night football, hoping to maintain their place in the Premier League’s top four, whilst the visitors will be looking to climb toward’s the top half.

Here’s all you need to know about Monday’s clash at the Emirates..

Arsenal‘s 2-0 win over Manchester United before the international break lifted Unai Emery’s side back into the Premier League‘s top four.

The North London side have hit a good run of form as the run-in hots up, with four wins in their previous five league fixtures.

Emery’s side remain in a four-way tussle for the final two Champions League places and will be hoping to maintain their recent form when Newcastle visit on Monday night.

Henrikh Mkhitaryan has been in good form since returning from a fractured metatarsal, with two goal and three assists in four appearances, though the Armenian missed the win over United.

A solid run of form has seen Newcastle move away from the relegation places, with seven points now separating them from 18th-placed Cardiff City.

Rafael Benitez’s side have won three of their past five fixtures, with the forward partnership of Ayoze Perez and Salomon Rondon showing promise.

Few would have thought Newcastle would match last season’s top half finish, but having found form with seven games remaining they trail 10th-placed Leicester by just six points.