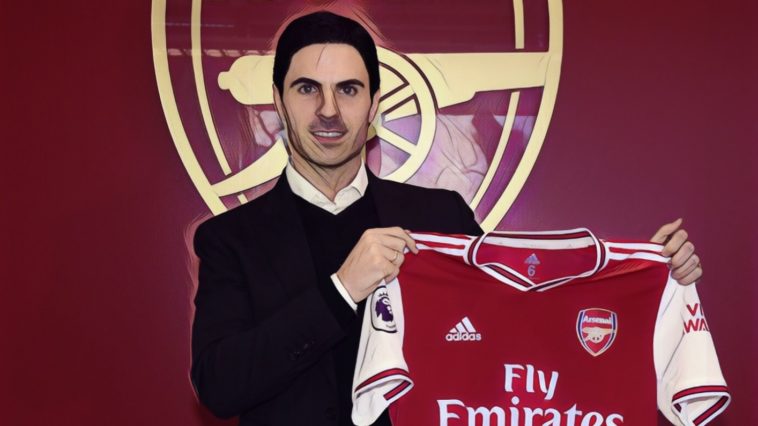 Arsenal have appointed Mikel Arteta as their new head coach with a contract that runs until 2023.

The Spaniard takes over from former manager Unai Emery, who was sacked at the end of November having not won a home game since October 6. Arteta leaves his role as Pep Guardiola’s assistant manager at Manchester City.

In a statement the former Arsenal and Everton midfielder said that his aim with the club is to win trophies, but indicated that the process of being competitive again at the top level will take time.

“This is a huge honour. Arsenal is one of the biggest clubs in the world,” Arteta said.

“We need to be competing for the top trophies in the game and that’s been made very clear to me in my discussions with Stan and Josh Kroenke, and the senior people from the club.

“We all know there is a lot of work to be done to achieve that but I am confident we’ll do it. I’m realistic enough to know it won’t happen overnight but the current squad has plenty of talent and there is a great pipeline of young players coming through from the academy.”

Josh Kroenke, a non-executive director on the Arsenal board, said that Arteta “knows our expectations and those of our fans around the world are high and we are confident he can play a lead role in taking the club back to the levels we all demand.”

Raul Sanllehi, the North London outfit’s head of football said that Arteta was the “perfect person” to take the job: “We look forward to him getting down to work and bringing the best out of our squad as we work to get our season back on track.”

⏪ @m8arteta speaking during his time with us as a player…

Just everything about this ❤️ pic.twitter.com/PvNANQj1eQ

Best of the 2010’s: The top Premier League coaches of the decade