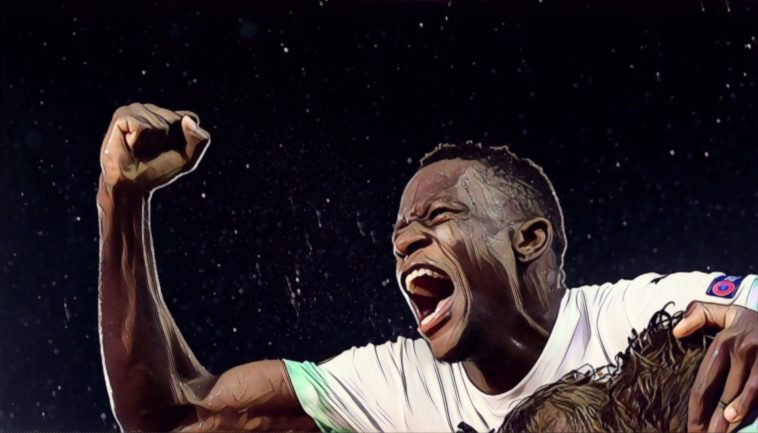 The Switzerland international has attracted interest from across Europe following a series of stand-out performances for the Bundesliga side, with the Premier League giants all believed to have made contact with the player’s representatives regarding a potential switch to English football.

According to Sky Deutschland, the trio are likely to face serious competition from around the continent, the 22-year-old’s camp reportedly having already been contacted by German rivals Bayern Munich and Borussia Dortmund.

Inter Milan and Atletico Madrid are also believed to be monitoring developments, whilst Tottenham Hotspur could make it a quartet of interested Premier League clubs having kept tabs on the youngster’s recent progress.

Monchengladbach have made an impressive start to the new season and currently lead the Bundesliga after nine fixtures, Marco Rose’s side sitting a point clear of defending champions Bayern Munich in the opening weeks of the campaign.

The club’s position means they are unlikely to sell their prized asset in the January transfer window, though reports suggest they have accepted it will be difficult to retain Zakaria’s services in the long term and will demand a fee of around €50m to part with the highly coveted midfielder.

Read: From bust to boom – How Borussia Dortmund returned to the top of German football