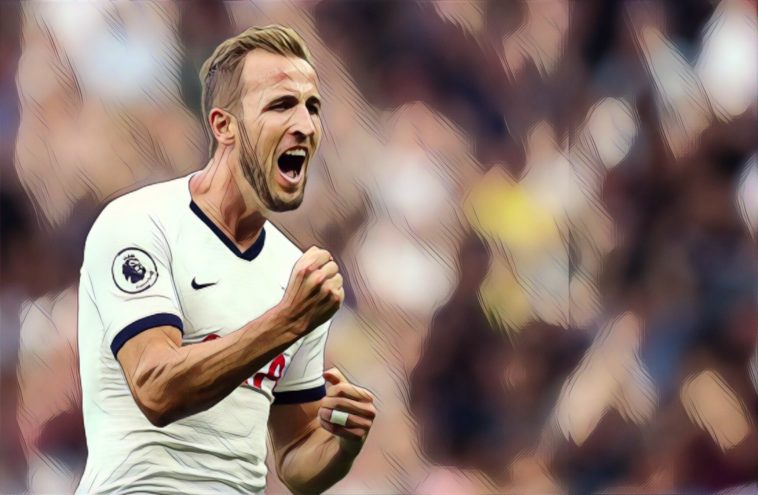 After finding the net against the league leaders, the Spurs striker moved up another place in the club’s list of record goal scorers.

Tottenham Hotspur‘s poor start to the 2019/20 campaign continued this past weekend when they lost 2-1 to Liverpool at Anfield. It was their fourth league defeat thus far and their 17th since the beginning of last season, whereas the Reds have only lost once over the same period.

While the Merseyside outfit are embarking on their best start ever, Spurs are having their worst under manager Mauricio Pochettino, having gained just 12 points from 10 games.

The match started unbelievably well for the visitors though, as Harry Kane opened the scoring inside the first minute. The England striker capitalised on the rebound from Heung-min Son’s long range effort to give them the lead.

Although the goal was ultimately meaningless in the context of the result, it represented something of a milestone for the 26-year-old: it was the 174th goal of his Spurs career, putting him joint-third in the club’s list of top goal scorers alongside Martin Chivers.

Next on the list is Bobby Smith, who played for the North London side for nine years in the fifties and sixties, scoring 208 goals from 317 matches in all competitions for the Lilywhites. The Yorkshireman was also part of the famous double-winning team in 1960/61 and also won the European Cup Winners’ Cup in 1963.

Smith’s time at the club overlapped with the great Jimmy Greaves, who currently holds the record with 220 senior goals for Spurs. Remarkably, Greaves is also seventh on Chelsea’s all-time list having scored an astonishing 132 goals in just four seasons in South West London in the late fifties.

If Harry Kane chooses to see out the rest of his career in Tottenham, then he will almost certainly make his way to the top of the club’s record books, barring injury. Even if he doesn’t reach that milestone, Kane is guaranteed to go down as one of the club’s greatest players in the Premier League era.