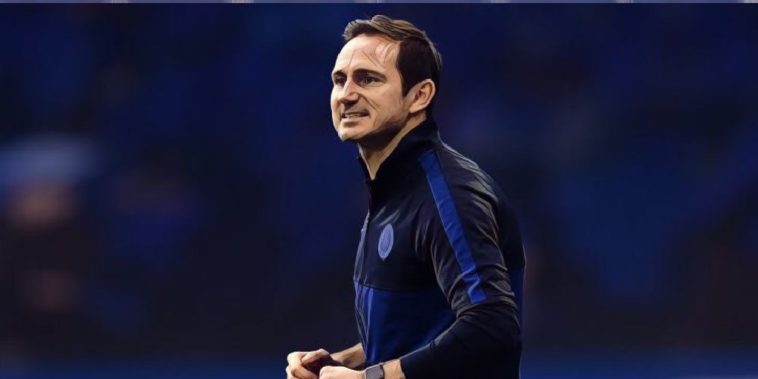 Arsenal legend Ian Wright has tipped Chelsea to challenge for the title this season, with the Blues in fine form of late.

After a summer of extensive and expensive recruitment, Frank Lampard’s side didn’t quite get off to the start that many had hoped for, with disappointing 3-3 draws against both West Brom and Southampton showcasing their defensive struggles.

Since that draw with the Saints, the Blues have looked much improved, however, with new man Edouard Mendy a calming presence in goal, while fellow summer signing Hakim Ziyech has already illustrated his importance to the Chelsea side despite having only recently begun to feature.

The Moroccan international pulled the strings delightfully on Saturday as Lampard’s side recorded an impressive 4-1 win over struggling Sheffield United at Stamford Bridge, making it 14 goals in their last four matches in all competitions, with David McGoldrick’s opener the first they had conceded since Jannik Vestergaard’s stoppage time equaliser on 17 October.

That excellent showing has put the Blues just a point behind surprise leaders Southampton and former Gunner Wright believes that they have all the tools to challenge this season with things starting to come together on the pitch for Lampard.

“Yes, with what they’ve got,” Wright told Premier League Productions.

“But like we said there’s a little bit of fitting the pieces together and I think the goalkeeper [Edouard Mendy], Thiago Silva, [Hakim] Ziyech coming in, [Kai] Havertz coming in, Werner coming in – I think those players and the quality and the standard of those players yes they should be [challenging for the title].

“But then now it is about fitting the pieces together. For me, playing Kante where he does is going to free up another vital cog in respect of the offensive side of things, because he was everywhere today.

“So once that’s all knitted together and they start to string a couple of wins together which they seem like they’re doing now.

“More clean sheets I’m sure will come because they’ll be very disappointed with that goal [against Sheffield United] because it was a poor goal to concede.

“But they’ve got everything in the armoury to actually challenge, without a doubt.”