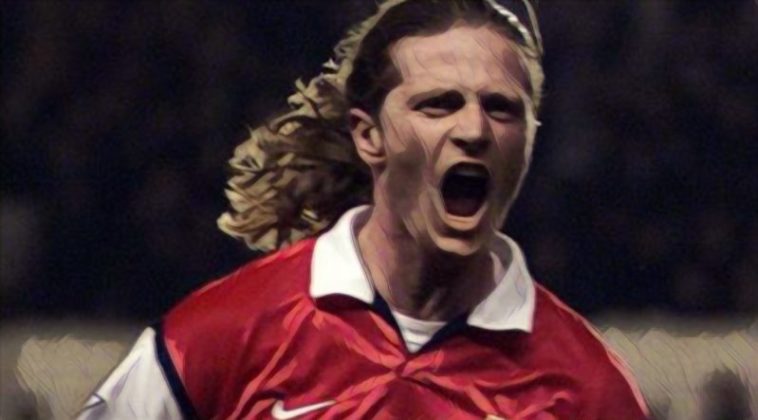 Arsenal legend Emmanuel Petit reckons his former clubs defence is so poor that it means the Gunners have little chance of finishing in the top four of the Premier League and qualifying for the Champions League this season.

Unai Emery’s side has won their last two Premier League games against West Ham and Cardiff, but even during those victories, their defence has looked extremely shaky.

Petit reckons that it doesn’t matter how good Arsenal are going forward, they will struggle to compete as long as their long-standing issues at the back persist.

“Arsenal’s defence is still a long way from the level needed to compete with the top four teams in the Premier League,” Petit told RMC.

“We saw it again against Cardiff. It is a recurring problem, that dates back years with Arsenal. It has never been fixed, neither by Unai Emery, nor Arsene Wenger, nor the players out on the pitch.

“Pierre-Emerick Aubameyang and Alexandre Lacazette can score 40 to 50 Premier League goals a season between them if they are picked to start matches.

“But even with these two, Arsenal won’t be able to finish in the top three if they don’t sort out their defensive problems.”