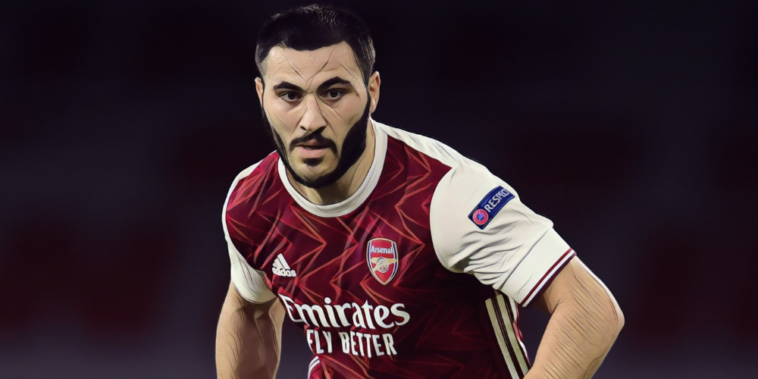 Arsenal are preparing to allow Sead Kolasinac to join former club Schalke on loan following a lack of first-team football this season.

Kolasinac has made just one Premier League appearance so far this season after falling behind Kieran Tierney in the pecking order at the Emirates, with the Bosnia international now seeking a return to the Bundesliga in search of regular opportunities.

The 27-year-old signed for Arsenal from Schalke three years ago and according to the Mail is now edging closer to a return to the German side on a loan deal until the end of the season, with Schalke desperate to strengthen next month after finding themselves bottom of the Bundesliga.

Schalke have failed to win in their opening 13 league games of the campaign to find themselves rooted to the bottom of the division, with the appointment of Christian Gross last week the club’s fourth managerial change of the season.

No side in the division has conceded more goals than the Gelsenkirchen-based outfit who will be hoping the arrival of former full-back Kolasinac can aid their fight against relegation this season.

Kolasinac previously spent six years with Schalke and was named in the Bundesliga’s Team of the Season in 2016/17 before a free transfer move to the Premier League.