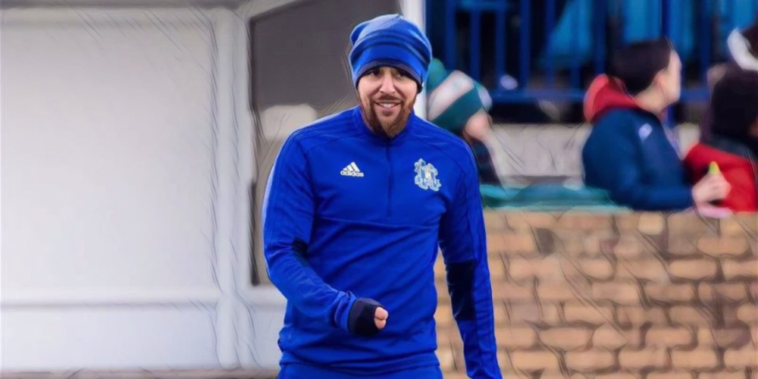 Arsenal have appointed ‘Tekkers Guru’ Hussein Isa as an attacking-phase coach, as the Mikel Arteta look to improve the club’s efficiency in the final third.

Isa will work with both the Gunners’ first team squad and academy graduates, where it is hoped his expertise can improve the club’s forward threat.

According to The Athletic, the 34-year-old – who has gained the nickname the ‘Tekkers Guru’ for his online videos exhibiting skills and free-kicks – will provide specialised assistance to the technical aspects of attacking play, such as ‘touch, shooting and heading’.

Isa has represented England at futsal and was previously a member of Tottenham’s academy system as a teenager. He has also worked as a coach in the academies of Queens Park Rangers and Crystal Palace, before choosing to take a path on his own with online content.

The former attacking midfielder recently called time on a spell with non-league side Hashtag United, who emerged as one of the first ‘YouTube clubs’ with more than 600,000 subscribers to their online content.

Isa is set to begin in the new role at the end of the campaign, beginning work as Arsenal prepare for the 2023/24 season.