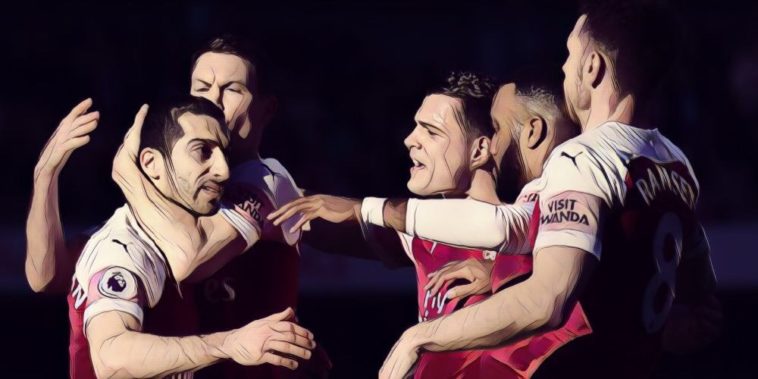 Henrikh Mkhitaryan scored against Southampton to help Arsenal move back into the top four, describing it as ‘a very important three points’.

It has been a topsy turvy kind of season for Arsenal, who have endured a mixed bag of results under the tenure of Unai Emery since he took over at the Emirates in the summer.

However, early goals from Alexandre Lacazette and Henrikh Mkhitaryan saw Arsenal pick up all three points, as well as taking advantage of Manchester United‘s 0-0 draw against Liverpool to move into the top four.

Speaking after the game, goalscorer Mkhitaryan thought that the Gunners could have scored more against the relegation-threatened Saints.

“The connection was good between the players and we were unlucky only to score two goals but that’s football,” the Armenian told the BBC.

“It doesn’t matter if we already score two – we wanted to score more and make the fans happy.

“We need it, it’s a very important three points and now we must be focused on Wednesday against Bournemouth. We’re still in the race and we’ll fight until the end.”