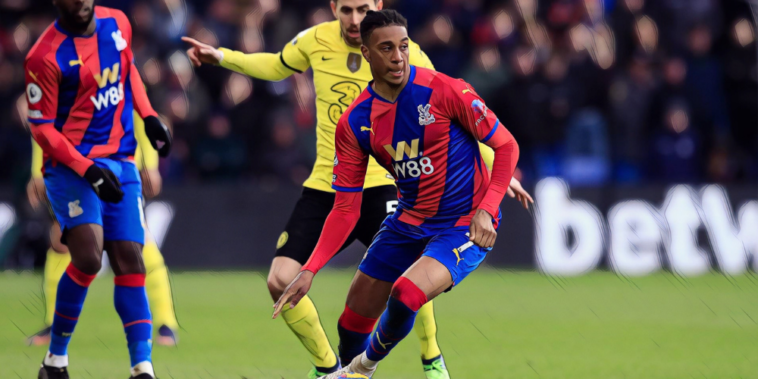 Arsenal and Chelsea are among a number of clubs tracking the progress of Crystal Palace winger Michael Olise.

Olise has enjoyed an encouraging debut season at Crystal Palace after signing from Reading in an £8m deal last summer, with a number of sides from both the Premier League and Europe having been monitoring his development.

The 20-year-old has started just just six Premier League fixtures as Patrick Vieira has gradually introduced the winger into the side, but his fleeting appearances have included four assists and four assists in all competitions.

Olise has averaged a goal or assist every 82 minutes in all competitions and the Sun are reporting that his form has attracted significant interest, with Arsenal, Chelsea, Bayern Munich, Everton and Lille among those considering a move.

Olise – who has represented France at youth level – previously spent time in the academies of Chelsea and Manchester City before earning his breakthrough at Reading.

He was named as the EFL Championship’s Young Player of the Season for 2020/21 after scoring seven goals and providing 12 assists in 44 league appearances for the Royals.