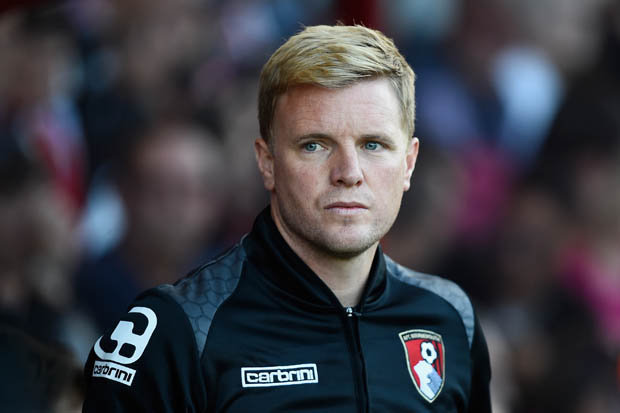 The battle for the top four is getting more intense with each passing week. Another battle is the one that involves trying to stay in the Premier League. Unfortunately for Bournemouth, they find themselves in the latter category.

The Cherries are currently 15th in the Premier League with 26 points from 25 games. The results from their last 10 games have been below par (W2, D2, L6) and they cannot afford to slip any further down the table.

You can’t hide from the current form and it’s up to us to bounce back and show what we can do.

West Brom have ground out some great results and they’ve added real quality. Tony’s teams are always hard to beat.

Bournemouth have been poor in 2017. The Cherries have not won a Premier League game since New Year’s Eve. They have lost four of their six league games in 2017 while conceding two or more goals in each game. Eddie Howe’s side were also the first of three Premier League teams to be defeated by Millwall in the FA Cup.

The main issue is that Bournemouth are six points above the relegation zone. While this may seem like a reasonable distance, just two more defeats could see them dragged into a relegation battle. With Hull and Swansea both picking up vital wins and improving their form recently, Bournemouth are vulnerable.

West Brom have played very well this season and it is unlikely that Bournemouth will beat them. However, even a point would be a boost for a team that have been on the end of three consecutive league defeats.

Should results go against them, Bournemouth could find themselves three points closer to the relegation zone. Once you get sucked in, it’s almost impossible to get back out. There are definitely three worse teams than Bournemouth in the Premier League but the Cherries are going to have to put a good run of form together in order to ensure they stay safe.

In the Premier League, anything is possible.

We are looking for permanent writers to write about AFC Bournemouth. If you are interested, then join our team today.