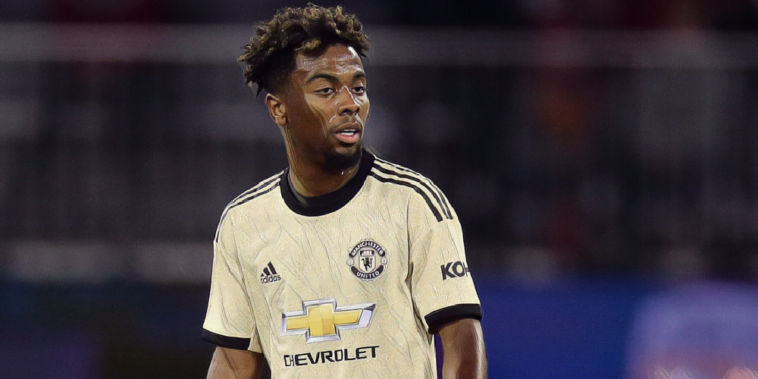 Angel Gomes has suggested Manchester United will play a more pressing style of football this summer, as Ole Gunnar Solskjaer looks to stamp his authority on the side this pre-season.

Manchester United‘s pre-season campaign began with a 2-0 victory over Perth Glory in Australia, with goals from Marcus Rashford and James Garner handing Solskjaer’s side victory at the Optus Stadium.

Highly-rated youngster Gomes, who has been included on the tour, has hinted in a change of style for United ahead of the new Premier League campaign, saying that they have been working on playing a more pressing style of football as they bid to improve on last season’s disappointing season.

“Everything that you saw in the game is what we’ve been practising,” Gomes told manutd.com.

“We’ve been working hard, trying to get the front-foot, press, and trying to create and score as many goals as possible.

“We’ve got very quick, direct and pacy players and we tried to press, stay high, get everyone locked up. We did that so we could create more chances, win the ball up higher and try to dominate the game.”