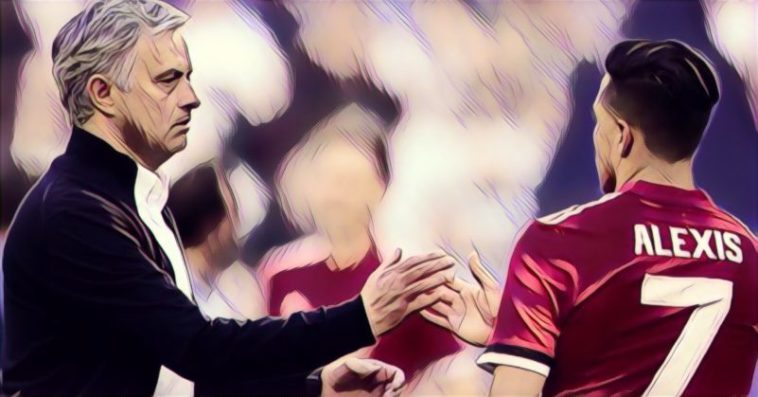 Alexis Sanchez has revealed how he wanted to quit Manchester United and rejoin Arsenal just one day of training following his ill-fated move to Old Trafford.

Sanchez joined Manchester United with a reputation as one of the best players in the Premier League after a hugely impressive three-and-a-half-year spell at the Emirates, the Chile international scoring 80 goals in just 166 appearances for Arsenal after signing from Barcelona.

His winter window move to Manchester – in a swap deal that saw Henrikh Mkhitaryan head in the opposite direction – proved to be a huge disappointment as he scored just three league goals, and Sanchez has now lifted the lid on his unhappiness with life at the Red Devils.

United would secure a second-placed finish – their best since Sir Alex Ferguson’s retirement – during Sanchez’s first season at the club, though his revelations about the atmosphere at his new club perhaps provides an insight into the difficult period under Jose Mourinho, the former boss memorably describing that season as his best achievement in football.

The forward has opened up on the lack of unity and togetherness in the dressing room and discussed his frustrations with being made a scapegoat in difficult times.

“I want to tell you about my period at United, about many things that have been said which made me look bad,” Sanchez said in a video on Instagram.

“Before going there, I had an agreement with Manchester City but it didn’t work out and I got the chance to join Manchester United. It was something nice for me, as a kid I liked the club a lot. 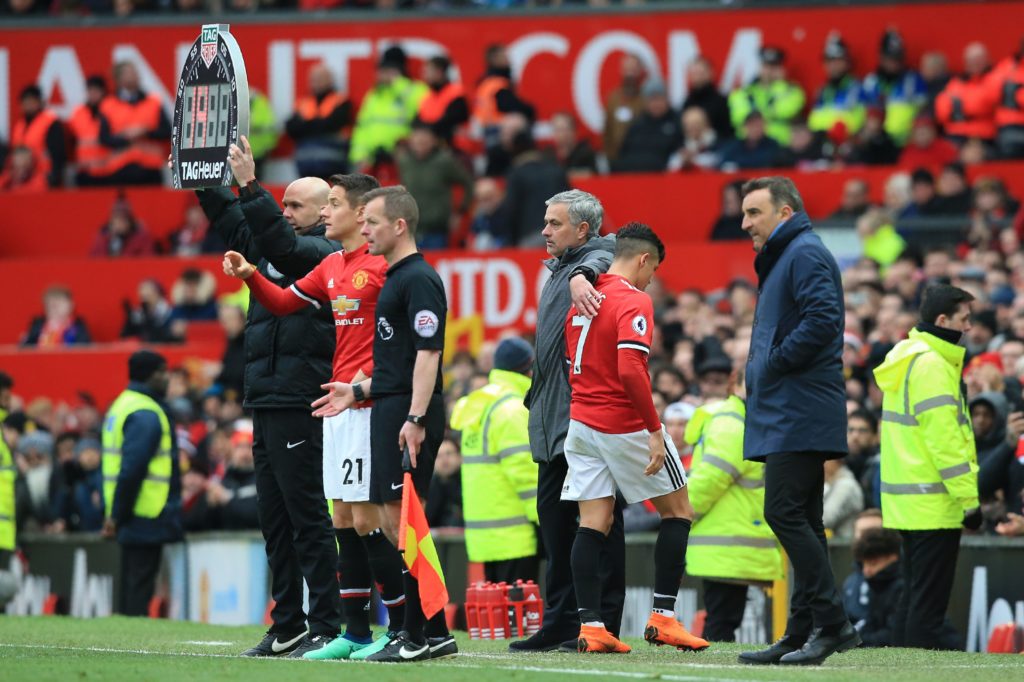 “I ended up signing without having a lot of information about what was happening with the move. During the first few days that I was with my new teammates, sometimes there are things that you do not realise until you arrive.

“After the first training I had I realised many things. When I got home and I asked my family and my representative: ‘Can my contract be terminated and can I to return to Arsenal?’

“They were laughing about it but I really felt there were some bad things going on at the club which I did not like.

“We were not united as a team. The journalists would talk without knowing and I would get upset, even ex-players who did not know anything about how things were but they would blame me.

“But as player you need the team to be united, to be a family, and we weren’t. And you could see it on the pitch, but because they had to blame someone they would always blame me.

“Sometimes I wouldn’t even play or I would only play for 20 or 30 minutes but it would always be my fault.

“Of course I know I could have played better and I didn’t, I got injured maybe because I wasn’t happy and it would affect the team, but according to them it was always my fault and I would feel bad. I wasn’t happy about the whole situation.”

Sanchez’s fall from grace was amongst the most drastic in Premier League history having seen his status slip from star of the division to unwanted misfit, with the Chilean revealing his discontent with life at Old Trafford and thanking Ole Gunnar Solskjaer for allowing him to depart for Inter Milan.

“There was a match against West Ham where I didn’t even get selected and that had never happened to me before, it made me really upset,” said Sanchez.

Imagine how bad things must have been at Man Utd to make Sanchez want to go back to Arsenal.

“I couldn’t understand how I had gone from being one of the best players in Premier League five months ago to not even playing.

“After that, I got home, I was really upset and sad, and the next day I did a double training session. That’s how I am and I try to do my best and football is what I love.

“The next season we got a new coach [Solskjaer], I spoke with him and I told him that I needed the opportunity to leave and Inter was as an option.

“I needed fresh air, and he said there was no problem with that and I left. I only have kind words to United for giving me the opportunity.

“I’m upset that things didn’t go the way I wanted. If the team was more united and we were more like a family, if everything was more positive, I think we could have achieved better things.

“I’m saying all of this because I have learned from this as a player and as a person.

“Thanks again to United and I am sad because I would’ve liked to win trophies and make the fans happy.”