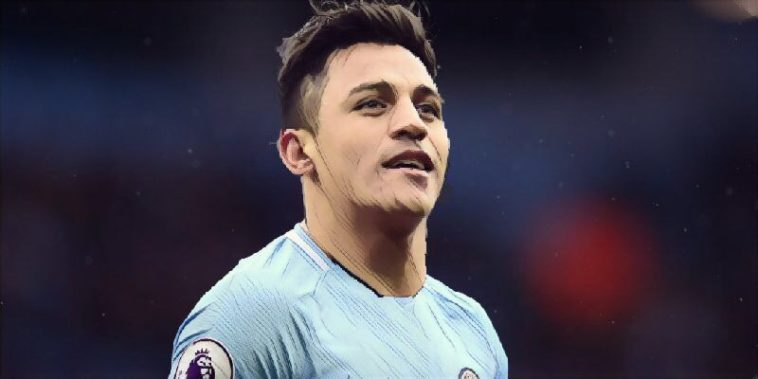 Manchester City have opened talks with Arsenal once again regarding a January move for Alexis Sanchez according to reports. We take a look at the ongoing situation.

The Cityzens were close to securing a deal for the Chilean back in the summer, with a £60m deal thought to have been provisionally accepted on transfer deadline day. That move broke down however after Arsenal failed to persuade Thomas Lemar to move to the Emirates as his replacement, despite having a £92m bid accepted by Monaco.

Sanchez ultimately was forced to stay at the Emirates, although the interest in him has not faded, and today a number of reports has suggested that a deal could be edging towards a conclusion.

We’ve already brought you the news that City have opened talks regarding a £30m move, half of what was on the table at the end of August due to the fact that the 29-year-old has less than six months remaining on his current deal, and could walk away from the club for free in the summer. City were prepared to wait until the summer to try to land their man, but a long term injury to Gabriel Jesus has forced Pep Guardiola into a rethink.

If Sanchez were to move for free in the summer, he would be able to command a huge signing on fee, but according to the Sun, the winger is ready to kiss goodbye to a a potential £25m payday in the summer in order to seal the deal this month.

The Independent goes further to say that not only will the player move this month, but they have been told by sources close to the Arsenal forward that the deal could be complete by the end of the week, but also add that Arsenal could try to hold out for £35m.

Meanwhile, the Mirror report that Arsenal want the deal to be wrapped up fairly quickly in order to allow them to be able to do a deal to bring in a replacement.

One of those potential replacements is Monaco midfielder Thomas Lemar who, as we said earlier, turned down a move to the Gunners on deadline day. However, Arsenal are still interested in the 22-year-old and have reportedly opened talks with the Ligue 1 champions.

Speaking at a press conference on Monday, Monaco boss Leonardo Jardim refused to rule out a January departure:

“We do not usually sell in winter, but the transfer window lasts until the end of the month and many things can happen.”

Arsenal will potentially have to beat Liverpool to his signature however, with the Merseyside club thought to be eyeing the French youngster as a replacement for Philippe Coutinho, who completed a £142m move to Barcelona on Monday.