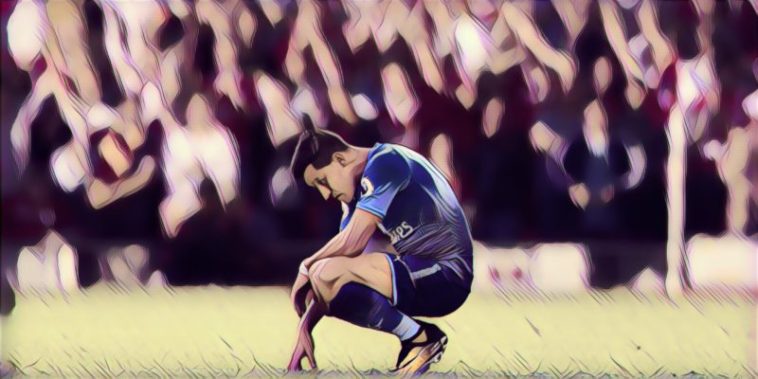 Manchester City have opened talks with Arsenal over the transfer of Alexis Sanchez, according to reports in the Daily Mail.

Arsene Wenger is now thought to be willing to let the Chile international join their Premier League rival if they can secure a £35 million fee instead of losing him for nothing when his contract expires next June.

Guardiola is a long-term admirer of Sanchez and previously signed him when he was manager of Barcelona. The Spanish coach is eager to be reunited with his former player and believes he can play a major role for the Citizens between now and the end of the season, as his record breaking squad compete in four competitions.

Despite being nowhere near his best and seemingly estranged from several of his Arsenal team-mates, Sanchez has still managed to contribute 7 goal and 3 assists in 17 Premier League appearances this season.

The 29-year-old was said to be devastated during the summer when a potential move to City broke down, and is keen on a move in January.

Arsenal are said to be considering bringing moves for Ligue Un stars Thomas Lemar and Nabil Fekir forward to replace Sanchez if the transfer does go through in the next couple of weeks.