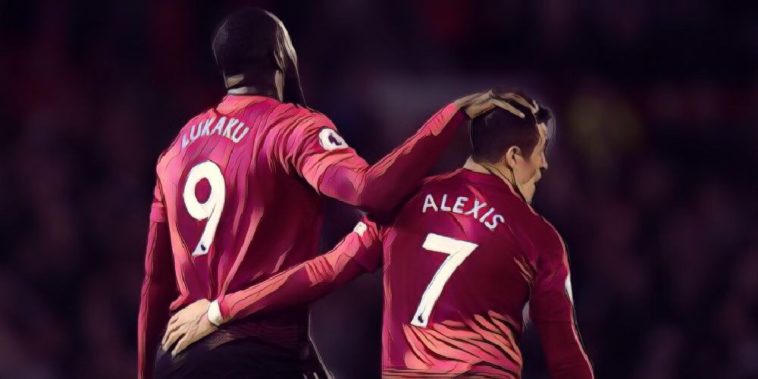 Alexis Sanchez could be about to end his 18 month Manchester United nightmare with reports in Italy claiming his agent is in talks regarding a potential move to Inter Milan.

The Chilean made the high profile switch from Arsenal to Manchester United back in January 2018, with the Red Devils having beaten Man City to his signature by making him the best-paid player in the Premier League.

However, his time at Old Trafford has been nothing short of a disaster, scoring just three league goals as he seemingly becomes the latest in a long line of players to crumble while wearing the clubs famous number 7 shirt.

However, according to Sky Sports Italy, the 30-year-old’s agent, Fernando Felicevich, is in the UK for talks with United as he tries to broker a loan move to Inter Milan, who would have an option to buy.

Having already signed Romelu Lukaku from United and letting Ivan Perisic move to Bayern Munich, the Serie A side had been keen on signing former Man City striker Edin Dzeko, although he has now signed a new deal to stay at Roma, prompting the Milan based outfit to assess other options.

Aside from Sanchez, Inter are also thought to be looking at Fernando Llorente, Ante Rebic, Timo Werner, and Arkadiusz Milik.

Solskjaer rubbishes reports of Sanchez being banished to the reserves