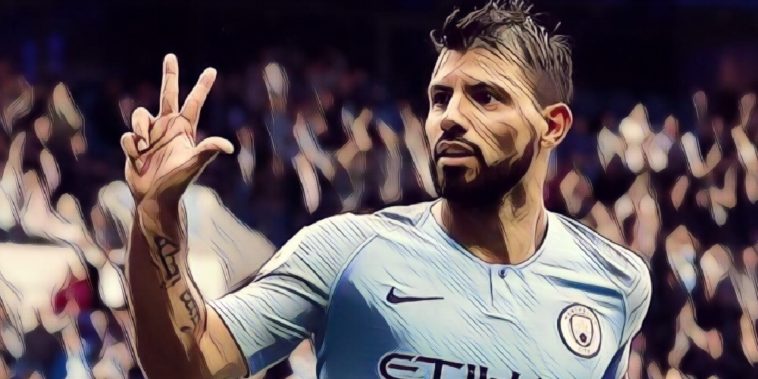 Manchester City talisman Sergio Aguero has said that the way he feels now is the best that he has felt in years.

The striker, who is Man City’s all-time leading goalscorer, has long suffered with persistent bouts of injury that have consigned him to prolonged spells on the sidelines.

The striker missed the final month of Man City’s sensational Premier League title-winning campaign last season to go under the knife, but he has insisted that the surgeon has done ‘amazing work’ to fix his knee injury, leaving him feeling in the best shape in years:

“Honestly, I feel fantastic. Dr [Ramon] Cugat did amazing work with my knee and now I don’t feel any sort of discomfort,” he told the Man City website.

“During the past few years, I felt pains at times and when last season came to an end, we decided it would be best to start treatment. And the results were very positive.

“I’m not sure if this is the best start [to] a season for me, but it’s the best I’ve felt in years. It shows in my game. The challenge now is keeping up this level, and I’ll be working non-stop to maintain it.”

Aguero has got the 2018/19 Premier League season underway with a bang, scoring five goals in four games, including a hat-trick against Huddersfield Town in City’s 6-1 rout.