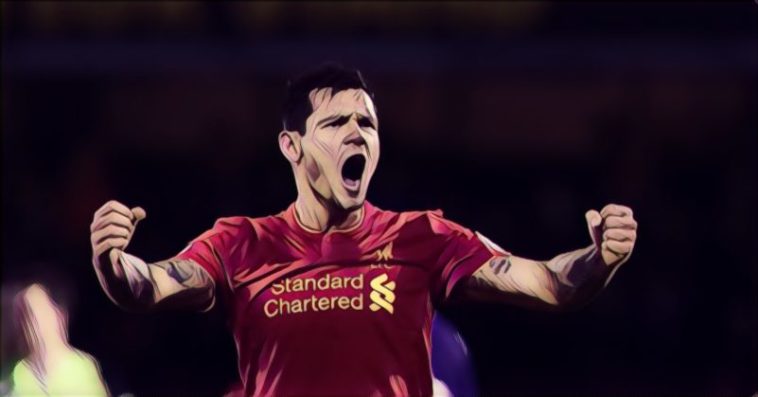 The Italian giants are looking to rebuild their squad this summer having finished fifth in Serie A last season, missing out on qualification for the Champions League.

Former Sampdoria manager Marco Giampolo is set to replace Gennaro Gattuso as the club’s manager, with the San Siro side ready to launch a move for Liverpool‘s Lovren to help strengthen their defence.

According to well respected Italian journalist Gianluca Di Marzio, Milan’s prospective new sporting director Frederic Massara is an admirer of the Croatian international and will test Liverpool’s resolve to keep the 29-year-old with a summer bid.

Liverpool are believed to want to keep the bulk of their squad together after an impressive season, as Klopp prepares for another tilt at the Premier League title next season.

According to the Times, a bid in the region of £25 is likely to be required for the club to consider a sale, whilst Lovren’s status as fourth-choice centre-back may tempt the former Southampton player to leave in search of more regular first-team football.