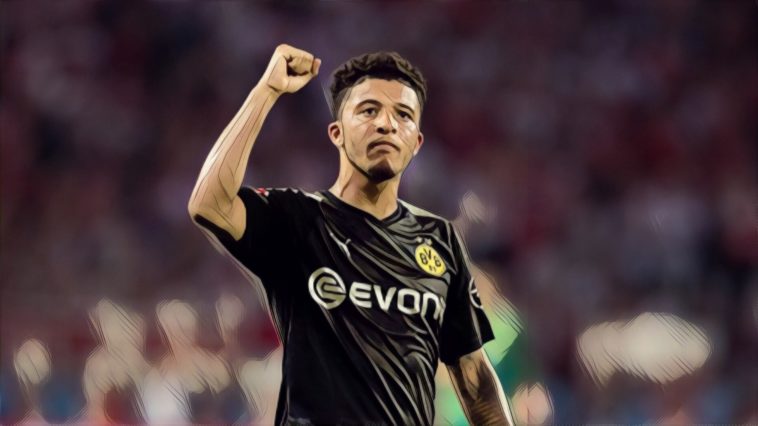 Borussia Dortmund have confirmed they held talks with Manchester United earlier this year over a potential deal for Jadon Sancho.

The England international has emerged as one of world football’s most promising talents since moving to the Bundesliga from Manchester City in 2017, the 19-year-old’s performances seeing him strongly linked with a return to the Premier League.

Manchester United were said to be keen on doing a deal in the summer, although such speculation was quickly shut down, with Dortmund deeming Sancho not for sale.

Speaking during Amazon’s ‘Inside Borussia Dortmund’ documentary series, Dortmund sporting director Michael Zorc confirmed that the talks had taken place between the two clubs, footage which was filmed back in March.

“Both his discussions with the club and mine with the consultants.

“A meeting did take place. Manchester United invited the consultant.

“But according to what I know, the consultant told the club that no matter how much money they offer, we won’t let him go this summer.

“But the player also has no intention of taking that step this summer.”

Sancho netted twice in England’s 5-3 win over Kosovo on Tuesday, and recently said he ‘wouldn’t mind’ a Premier League return.