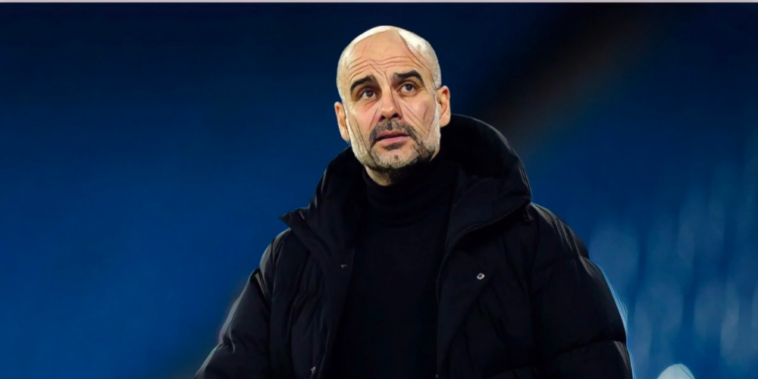 Pep Guardiola says it is ‘a joy’ to see Manchester City competing for both the Premier League and Champions League this season.

City lead the Premier League title race with six games of the season remaining, having moved back above Liverpool with a 3-0 win over Brighton in midweek.

Guardiola’s side face Watford in the league this weekend, before the first leg of their Champions League semi-final showdown with Real Madrid at the Etihad.

There is little room for error with Liverpool – who face Villarreal in their own Champions League semi-final next week – just a point behind in the Premier League and Guardiola was asked whether their European pursuits will impact the title race.

“I don’t know, I don’t think about that,” Guardiola told his pre-match press conference.

”I think of the players available, the best squad to beat Watford. To be here in semi-finals and here to fight in the league is a joy, a pleasure. Premier League is just one month, four weeks.

”We try to do good games in the Champions League, then we have one more week.”