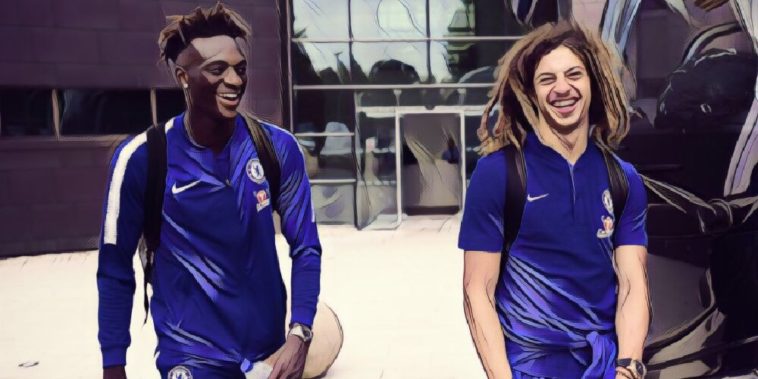 Gianfranco Zola has said that Chelsea youngsters Ethan Ampadu and Callum Hudson-Odoi both have bright futures at the club.

The young pair impressed during Chelsea‘s pre-season preparations, with Ampadu also impressing on the international stage this season as part of Ryan Giggs’ Wales side, but neither have since been offered a competitive opportunity by Maurizio Sarri.

However, with the Blues set to begin their Carabao Cup pursuit against Liverpool this evening, the youngsters have been included in the Chelsea squad and may be offered an opportunity to impress. Speaking ahead of the game, club legend Gianfranco Zola – who is now working as part of Sarri’s coaching staff – has predicted that the duo have a bright future at the club:

“Callum has done extremely well this pre-season. He’s one of the players that has probably impressed the most, along with Ethan Ampadu.

“They both have a bright future here. They are both in contention for tomorrow. They are in the squad and we will see.

“We have a lot of players. We didn’t do a big pre-season, so these games can also serve as a pre-season to give time for players like Christiansen, Cahill, that didn’t have this opportunity to get games.

“Callum and Ethan are the future of this club, and we are going to take care of them.

“[Callum] is in a very competitive team with a lot of players, he has to be patient and take these opportunities when they come.”