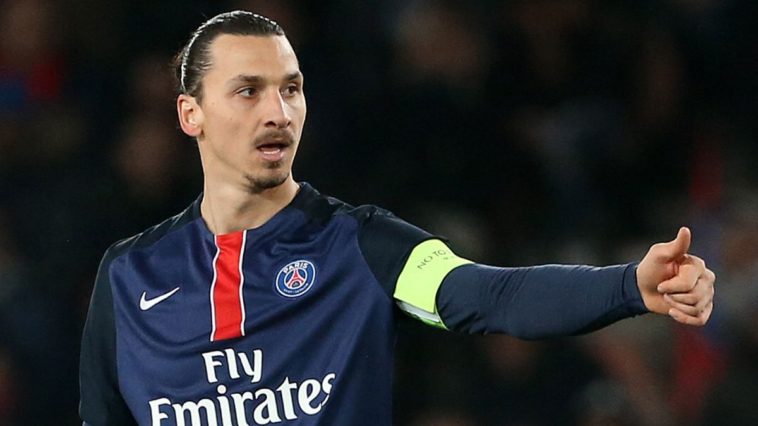 Manchester United target Zlatan Ibrahimovic has announced that he is set to retire from International football at the conclusion of Euro 2016.

It had been speculated that the 34-year old would play for Sweden in this summers Olympic Games, something that Manchester United were thought to be concerned about.

The Olympic football tournament commences on 3rd August with the final taking place on the 20th August, 1 week after the start of the Premier League season. That would mean that Ibrahimovic would have no summer break, however the striker has now confirmed that Euro 2016 will be his last involvement with the national team.

The last game (at Euro 2016) will be my last for Sweden, so I hope it will not be tomorrow.
I am very proud of what I have achieved and will always bring the Swedish flag with me.

Sweden face Belgium in a must win encounter tomorrow, which is likely to be his final time in the famous yellow shirt. The Swedes go into the game after gaining just 1 point from their opening two games.

It has been reported that the striker has agreed terms with Manchester United, and a medical has been booked in to be completed after the expiry of his Paris Saint Germain contract.