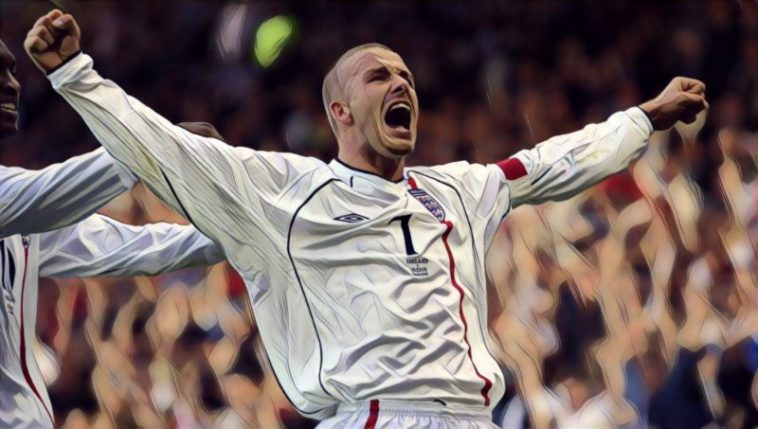 It is probably the biggest fixture in England’s recent history, but two footballing icons have been taking bets on the result of Sweden v England.

The two European nations go head-to-head in the third World Cup quarter-final of the weekend, with a historic place in the final four up for grabs.

While the World may have been focussed on yesterday’s encounters between Uruguay and France, then Belgium and Brazil, residents of England and Sweden are well aware that they have been offered an excellent opportunity to reach the World Cup final thanks to the way the tournament has panned out.

Now, two of each countries biggest ever footballing stars, Zlatan Ibrahimovic and David Beckham have taken to social media to place a very public bet.

The Swede, who ironically played for four of the same clubs as Beckham but just never at the same time (Manchester United, AC Milan, PSG and LA Galaxy), has taken to Instagram to say:

“Yo David Beckham, if England wins, I buy you dinner anywhere you want in the world, but if Sweden wins, you buy me whatever I want from Ikea, ok?”

However the former England captain responded in confident manner, saying:

“If Sweden win, I will personally take you to Ikea and buy you what ever you need for the new mansion in LA, but when England win I want you to come and watch an England game at Wembley wearing an England shirt and enjoy some fish and chips at half time.”

Even having seen the prices of the chips at Wembley and the furniture at Ikea, we’re pretty sure that either of these footballing Goliath’s can probably afford it.