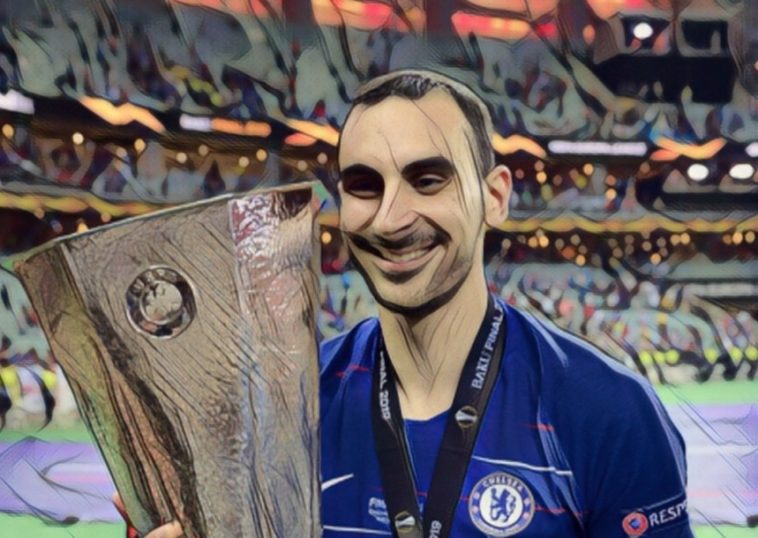 Chelsea full-back Davide Zappacosta is set to join Roma on a season-long loan deal, thus ending what has been an underwhelming spell in the Premier League.

The Italy international has not featured under new manager Frank Lampard and is now deemed surplus to requirements at Stamford Bridge.

Zappacosta joined Chelsea for an initial fee of £23m from Torino in 2017, but has failed to establish himself as a regular and made just four Premier League appearances under Maurizio Sarri last season.

The 27-year-old is now set for a return to Serie A with Roma, and according to The Guardian will complete a loan move to the Italian capital subject to a medical this week.

The right-back’s departure is expected to see highly-rated youngster Reece James become part of the Chelsea first-team, the 19-year-old having shone on loan at Championship side Wigan Athletic last season.

James is currently recovering from an ankle injury he suffered while playing for the England U20 team this summer, though is now expected to provide back-up and competition for Cesar Azpilicueta once he returns to full fitness.

Read: Carragher says Chelsea move is a risk for Lampard