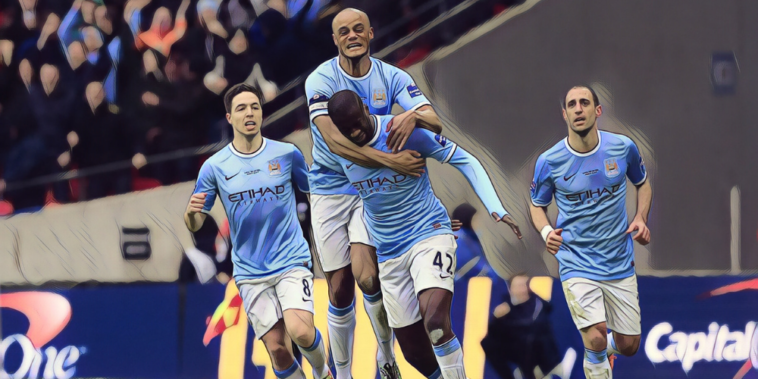 Yaya Toure so often proved the difference when it mattered most for Manchester City, the midfielder having played a crucial part in the club’s rise to the summit of English football.

Toure arrived from Barcelona as one of the club’s first big-name signings following their billionaire takeover, an established name who had enjoyed huge success on the continent with the Spanish giants.

The Ivorian scored 79 goals in 316 appearances for the Etihad side, forming part of a long-serving and strong spine that included Vincent Kompany, David Silva and all-time record goalscorer Sergio Aguero.

It was Toure’s goal that sealed FA Cup success and a first major trophy in 35 years in 2011, but perhaps his very finest came in the 2014 League Cup final against Sunderland.

Man City found themselves trailing in surprise fashion to the Black Cats at Wembley after Fabio Borini had opened the scoring, only for Toure to level the scores just 10 minutes into the second half with a wondrous goal from distance.

Toure’s effort was a fitting highlight of any major cup final and proved the catalyst for a comeback, just one magical moment from an incredible career spent on the blue half of Manchester.