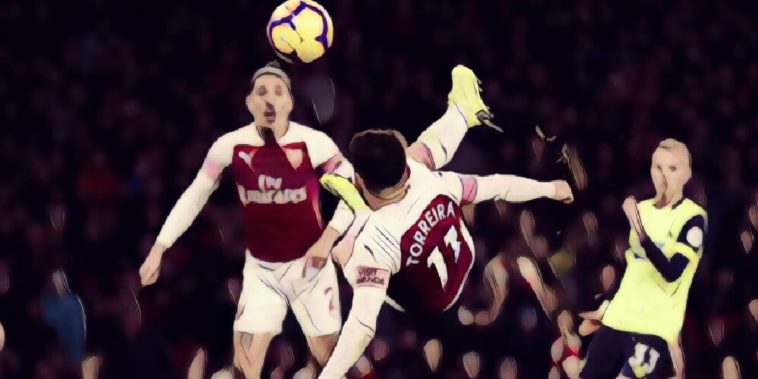 Arsenal legend Ian Wright reckons Gunners midfielder Lucas Torreira is exactly the type of player the North London club having been crying out for for years.

Uruguay international Torreira has become an instant fan favourite with the Arsenal faithful after moving to the Emirates for £22 million from Serie A side Sampdoria last summer.

The Gunners lack of a top class defensive midfielder was a major issue during the final years of the Arsene Wenger era, and Wright reckons that after seeing Torreira’s all-action displays at the heart of Unai Emery’s midfield, that this problem has now been solved.

“[Torreira is] the guy we have been looking for in the past three or four seasons,”Wright told BBC Sport.

“Arsenal supporters wanted to know when are we going to sign a defensive midfielder. We have got the guy we needed.

“He was magnificent [against Tottenham]. The way he plays, he is everywhere on the pitch. He gets into positions where he can get into people.”

Torería has shown himself to be more than just a midfield destroyer in recent weeks though, after netting in the North London Derby against Spurs and then following that up with a spectacular late winner against Huddersfield at the Emirates yesterday.