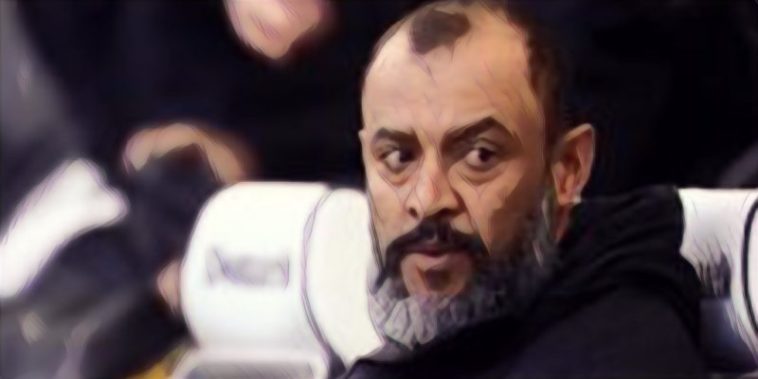 Nuno Espirito Santo felt his side’s 1-0 defeat at Brighton today was down to a combination of bad luck and poor concentration.

Newly-promoted Wolverhampton Wanderers have made a great start to their Premier League campaign but Saturday’s loss was their second on the bounce.

“All the game we were trying to win, we had many chances and we conceded the only chance they had — that disappoints me,’’ Nuno Espirito Santo told the BBC following the narrow loss.

“It is a moment that requires focus. From a throw-in, you cannot concede a goal. The result was not for us but the performance was good.

“The only moment I am disappointed with is when we conceded. We did enough to deserve a different result, we bounced back from the last game. We must be optimistic.”

Unfortunately for the Molineux side, Mathew Ryan was in inspired form between the sticks for Brighton, denying them on several occasions.

Wolves are still in a very impressive ninth position with 15 points from their opening ten league games.

After such a good start to the campaign, it must be said that Nuno and his team can look forward to the rest of the season without any fear of who they may be up against.