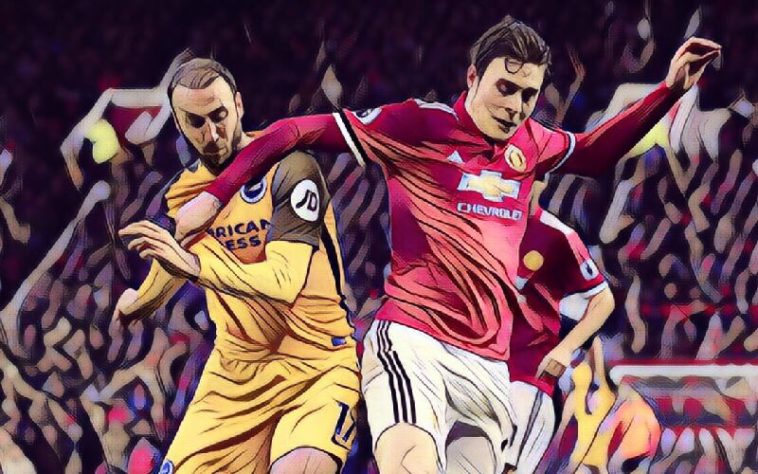 The Swedish centre-half move to Old Trafford last summer in a £31 million deal from Benfica, but has had a pretty unimpressive start to life in England.

Over the course of the season, he has at times looked uncomfortable with the pace and physicality of the game in the Premier League, with him making an absolute howler in United’s defeat at Huddersfield earlier in the season.

He has started to be more involved in the squad more recently, including the recent fixture against West Ham on Thursday, but with Chris Smalling, Phil Jones and Eric Bailly seemingly the first choice defenders, Jose Mourinho could be tempted to send him out on loan.

According to the Daily Mirror, Championship winners Wolves are interested in signing the centre-back on a season long loan, with the club keen to once again make the most of their close ties with Jorge Mendes.

The Super agent is not only very closely linked with Wolves, but is also the agent of United boss Jose Mourinho, something which they hope will make a potential move easier.